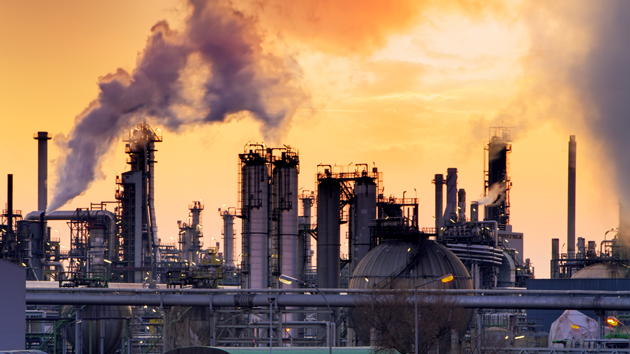 According to a report released Monday by the Obama administration, doing nothing to rein in greenhouse gas emissions would cost the United States billions of dollars and thousands lives.

The findings come as part of an attempt by the Environmental Protection Agency to quantify the human and economic benefits of cutting emissions in an effort to reduce global warming. The report is the latest piece of President Obama’s recent climate push and provides a tool that he hopes to use in negotiations at the UN climate talks in Paris later this year.

The report, which was peer reviewed, estimates that if nothing is done to curb global warming, by 2100, the United States will see an additional 12,000 annual deaths related to extreme temperatures in the 49 cities analyzed for the report. In addition, the report projects an increase of 57,000 premature deaths annually related to poor air quality. The economic costs would be enormous as well. By 2100, climate inaction will result in:

The EPA also used a number of charts to illustrate the difference between taking action to stop (or “mitigate”) climate change and continuing with business as usual (which the charts refer to as the “reference” case).

For example, if we don’t mitigate climate change, temperatures will continue to skyrocket: 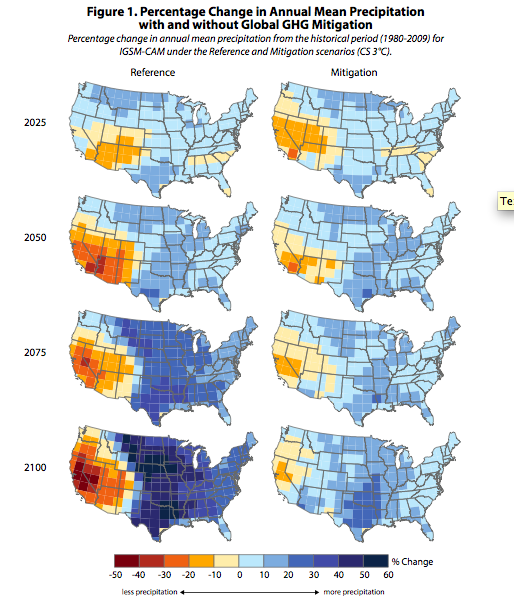 Air pollution will become much worse: 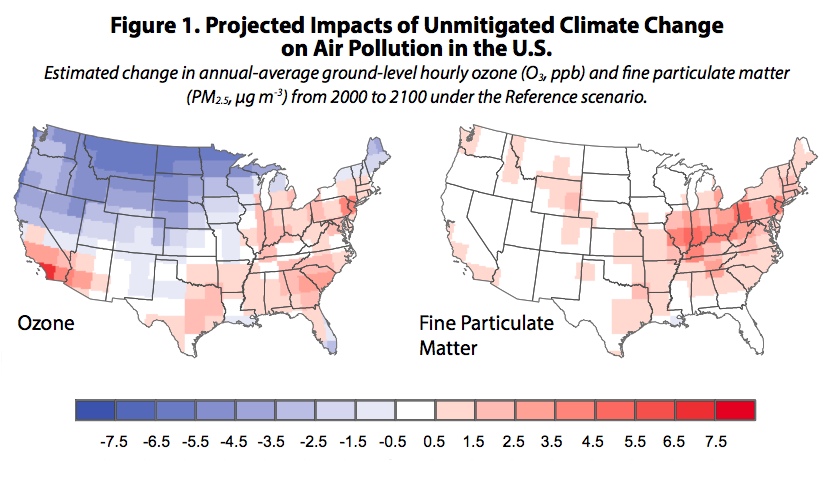 And the risk of drought will rise for much of the country: 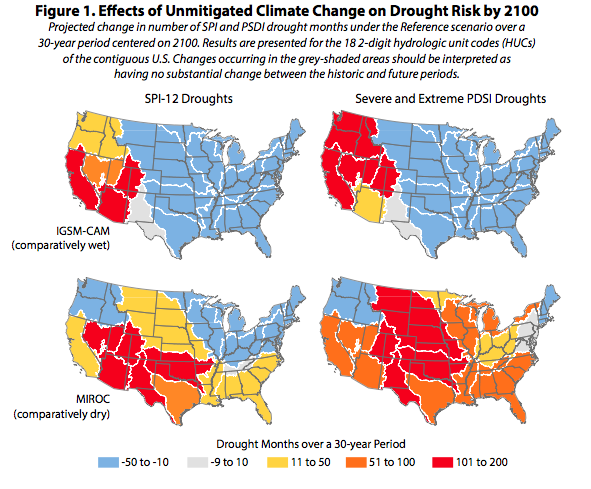