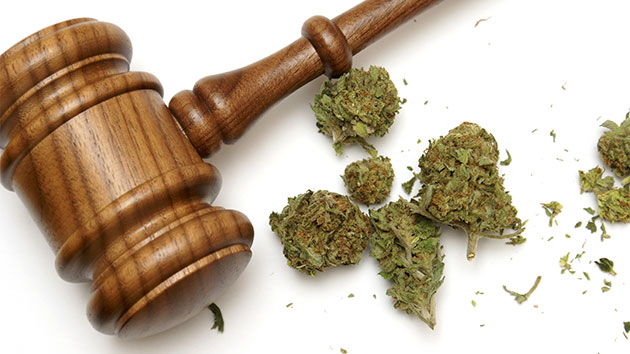 The Colorado Supreme Court just ruled that employees can be fired for smoking marijuana even when they aren’t at work, according to the Denver Post.

The 6-0 decision comes nine months after the state’s highest court heard oral arguments in Brandon Coats’ case against Dish Network. Coats, who had a medical marijuana card and consumed pot off-duty to control muscle spasms, was fired in 2010.

Coats challenged Dish and its company policy, claiming that his use was legal under state law. The firing was upheld in both trial court and the Colorado Court of Appeals.

When the case went to the Colorado Supreme Court, legal observers said the case could have significant implications for employers across the state.

They also noted that the ruling could be precedent-setting as Colorado and other states wrangle with adapting laws to a nascent industry that is illegal under federal law.

So here’s the deal: Marijuana is legal in Colorado but it’s illegal under federal law. Even though the DOJ has not prosecuted recreational users, businesses are still allowed to fire people for unlawful behavior.