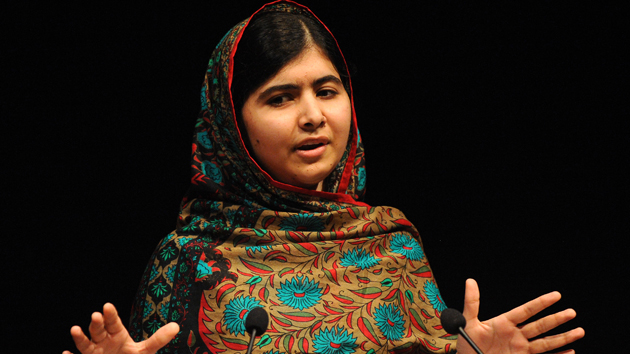 Eight of the ten men accused of shooting of education rights activist and Nobel Prize winner Malala Yousafzai were secretly acquitted, according to reports released today by the Pakistani government. Following a trial at a military facility in April, news spread that the 10 Taliban gunmen who were accused of involvement in the 2012 attack on Yousafzai had confessed and were sentenced to 25 years in prison—the longest possible sentence in Pakistan.

But after reporters from the British newspaper the Daily Mirror were unable to locate the 10 in Pakistani prisons, the court published new findings that revealed only two had in fact been convicted and the rest had been quietly released due to “lack of evidence.”

The Pakistani officials who failed to correct the initial reporting now deny confirming the convictions, and the New York Times reports that the government will likely seek an appeal for the decision.

Yousafzai was 15 at the time of the attack and has since become a global voice for girls’ education rights. In 2013 she published a memoir, I Am Malala: The Story of the Girl Who Stood Up for Education and Was Shot by the Taliban, and the following year, at the age of 17 she became the youngest Nobel Peace Peace Prize winner. She is currently attending school in Britain, where she and her family have relocated.