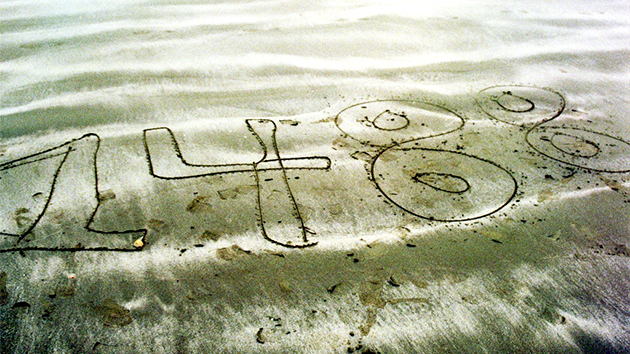 The numbers 1488 scrawled in the sand in a photo taken from "The Last Rhodesian."

The manifesto and photos apparently posted to the web by alleged Charleston gunman Dylann Roof, first unearthed on Twitter by @EMQuangel and @HenryKrinkIe Saturday morning, are full of references to white supremacist groups and terminology. Here are some of the key terms, explained:

The numbers 1488 can be seen scrawled in the sand in photos from the downloadable trove. The 14 is short for “14 words” and denotes an expression used by white supremacists: “We must secure the existence of our people and a future for white children.” Because H is the eighth letter of the alphabet, 88 is an abbreviation for the “Heil Hitler” salute.

The manifesto refers to the council as a source of research into “black on White crime.” The council is a conservative group with white supremacist leanings, considered by the Southern Poverty Law Center (SPLC) to be part of the “neo-confederate movement.” It was founded by members of Citizens’ Councils of America, also known as White Citizens Councils, a confederation of segregationist groups active until the 1970s. In more recent years, the Council of Conservative Citizens has made the news when it was revealed that former US Senate Majority Leader Trent Lott had given speeches to the group. It was also extremely active in the demonstrations to keep the Confederate battle flag flying over the state capitol of South Carolina between 1993 and 2000.

The manifesto makes reference to the “Northwest Front.” According to its site, “The Northwest Front is a political organization of Aryan men and women who recognize that an independent and sovereign White nation in the Pacific Northwest is the only possibility for the survival of the White race on this continent.” It was founded by Harold Covington, who joined the American Nazi Party while in the US army before moving to South Africa and then Rhodesia, which deported him in 1976, after he sent threatening letters to a Jewish congregation. He bounced around various hate groups, both in North Carolina and the United Kingdom, before founding the Northwest Front.

References to South Africa and Rhodesia 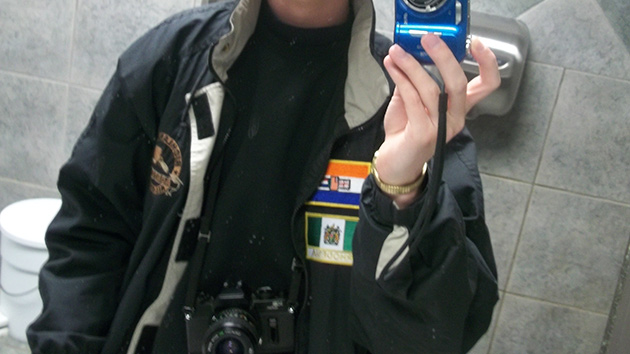 A photo of Dylann Roof from the website “The Last Rhodesian.”

In several of the photos, Roof can be seen wearing a jacket with the flags of apartheid South Africa and Rhodesia, just as in the photo that was widely published after the attack. Former Mother Jones editor Nick Baumann has an excellent summary of what these references mean, over at the Huffington Post:

Rhodesia was an apartheid state in East Africa that had a majority black population but was ruled by white, mostly British-descended people from 1965 until 1979. It grew out of the former British colony of South Rhodesia, which had some degree of self-rule (under the British colonial umbrella) from 1923 until 1965, when the colony’s overwhelmingly white government, fearing having to share power with blacks, declared independence to preserve white supremacy.

“The mantle of the pioneers has fallen on our shoulders to sustain civilization in a primitive country,” Ian Smith, the country’s white leader, declared at the time.

“The Rhodesian flag is important in terms of symbolism, for Rhodesia subscribed to white supremacy,” Blessing-Miles Tendi, a lecturer in African history and politics at Oxford, explained in an email. “A minority, racist, colonial white settler state subjugated a majority black population in the then Rhodesia for approximately a century.”

The manifesto also references South Africa, “and how such a small minority held the black in apartheid for years and years.” It continues, “If anyone thinks that think [sic] will eventually just change for the better, consider how in South Africa they have affirmative action for the black population that makes up 80 percent of the population.”