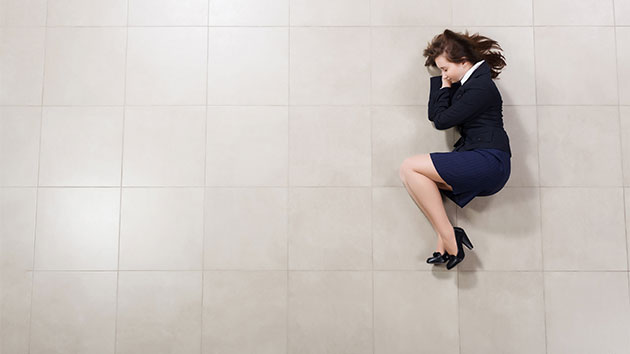 NEW YORK (Reuters) – Goldman Sachs Group Inc has told its summer investment banking interns not to stay in the office overnight in a bid to improve working conditions for its junior staff.

The move, according to company sources and confirmed by a Goldman spokesman, illustrates how Wall Street banks are seeking to curb excessive hours worked by young employees who see internships and entry-level jobs as a chance for a lucrative investment banking career.

Goldman has told its new crop of summer banking interns they should be out of the office between the hours of midnight and 7 a.m. during the week.

Goldman and other banks have taken steps over the last several years to encourage junior employees, known as analysts and associates, to take time off in a profession notorious for all-nighters and 100-hour work weeks.

The moves came after the death of a Bank of America Corp intern in London in 2013 fueled concerns over working excessive hours. It was later revealed the intern died of natural causes.

Soon after, Goldman told its junior bankers to take Saturdays off and also formed a task force to address quality of life issues.

Bank of America said at the time it would recommend junior employees take off a minimum of four weekend days per month.

Wall Street summer interns are typically college juniors who work as analysts and business school students who serve as associates.

Goldman has more than 2,900 summer interns this year.

Goldman ranked as the top worldwide M&A adviser last year, according to Thomson Reuters data. The bank advised on 449 deals with a total value of $983.9 billion.