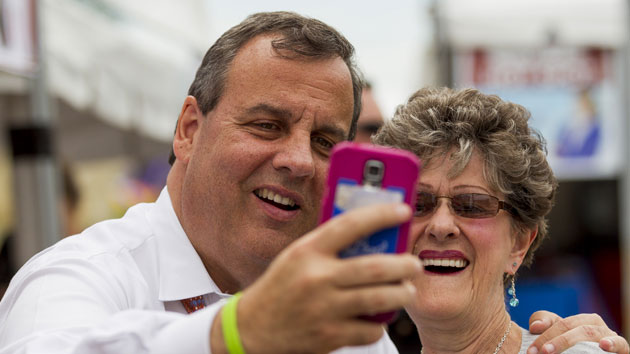 Oh, and it’s hardly the biggest donation on the list, but America Leads also got $10,000 from an unusual source—a media company. The check came from American Media Inc., the parent company of supermarket tabloids like the National Enquirer, OK!, and Star; and fitness publications like Men’s Fitness, Muscle & Fitness; and Flex. What’s the Christie connection? In June, the governor named American Media Inc.’s chairman, David Pecker, to his presidential leadership team.

We can’t speak for Flex, but the normally scandal-happy Enquirer has been bullish about Christie’s chances. Last April, it published an “EXCLUSIVE!” boasting that the governor’s White House dreams were “alive” because “American politics is full of comeback stories.” And in February, it published another item touting Christie’s chances despite “hatchet job” corruption claims.