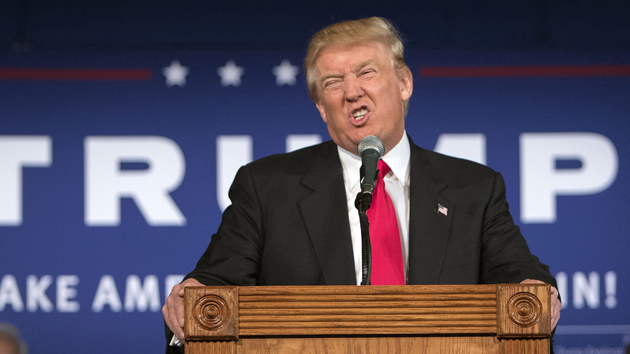 In an interview with The Hill, Trump said that while the RNC had been happy in the past to accept his money, the party has “not been supportive” of his candidacy. Consequently, he is mulling a third-party presidential run, and says the chances of him launching one would increase if he feels the committee treats him unfairly during the primaries.

A third-party Trump campaign would be cause for celebration among Democrats, since he would potentially siphon off Republican support and clear the way for a Democratic victory.