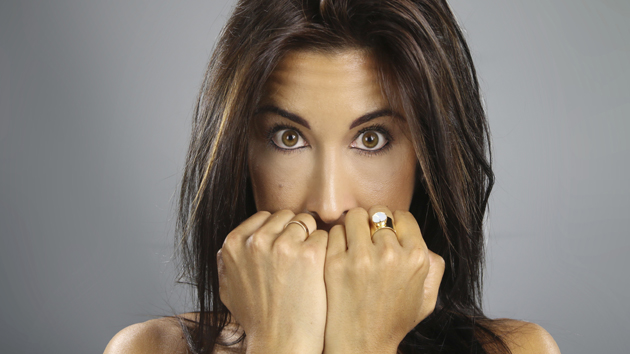 Adding to decades of research on the risks associated with dousing your lady parts in chemicals, a new study published today reveals that most douches also contain phthalates—hormone-altering chemicals that cause metabolic health problems.

Researchers from George Washington University and University of California, San Francisco, studied urine samples of 739 women between the ages of 20 and 49. Those who had douched in the past month had levels of the harmful chemicals in their urine 52 percent higher than those who hadn’t. The more often a woman douched, the higher the levels of exposure—just using the products more than twice a month resulted in an increase of 152 percent.

Medical evidence suggests that douches are unnecessary because vaginas clean themselves.

“This study suggests, for the first time, that vaginal douches may increase a woman’s exposure to phthalates, chemicals that may alter hormone action and are associated with serious health problems,” senior author Ami Zota, said in a statement. “These findings raise questions about the health and safety of vaginal douches and other fragranced products used in and around the vaginal area.”

Doctors have known for decades that douching can cause a range of health problems, including pelvic inflammatory disease, bacterial infections, yeast infections, and even cervical cancer. What’s more, medical evidence suggests that douches are unnecessary because vaginas clean themselves.

Still, the Office on Women’s Health at the Department of Health and Human Services reports that one in four women still do it. The desire for that “fresh feeling” marketed by manufacturers and reinforced by unrealistic social standards has produced more than $144 million in profits annually.

Douching products are loosely regulated—and now the researchers of this study are calling for a change. “This study offers another piece of scientific evidence that shows why we need to know more about chemicals and their health risks before they get into our bodies,” co-author Tracey Woodruff said in a statement. “It’s critical that we have public policies to ensure that the products marketed in the United States are safe.”