In February 2014, a two-year-old boy from Pennsylvania was killed after an Ikea Malm dresser tipped over and pinned him to his bed. In another incident in June of that year, a 23-month-old child died after being trapped beneath falling drawers from the same line of Ikea’s popular dressers.

The company is now offering a free repair kit to 27 million customers who purchased the company’s Malm dressers to help remove the furniture’s “tip-over hazard.”

The recall is in conjunction with a safety alert issued by the Consumer Product Safety Commission on Wednesday warning of the dressers’ potential dangers. The commission recommended that parents no longer buy Malm dressers taller than 23.5 inches for children and 29.5 inches for adults, unless the products are properly secured to a wall.

The free repair kits provide such an anchoring mechanism. 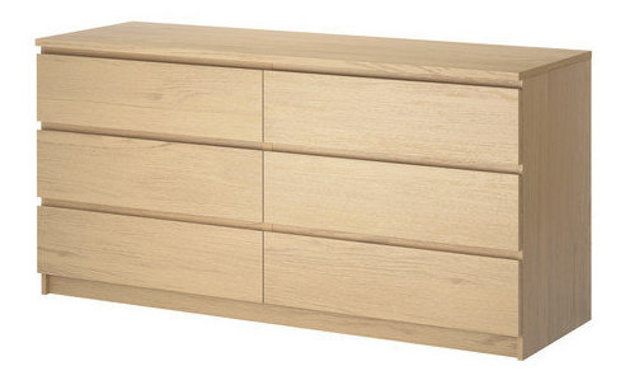 The company said in total it received 14 accident reports stemming from the line’s drawers, four of which resulted in injuries.

In a statement, Ikea’s U.S. commercial manager Patty Lobell said the company was “deeply saddened” by the deaths and hoped its efforts would “prevent further tragedies.”

For information on how to receive the free repair kit, head over to the commission’s alert here.