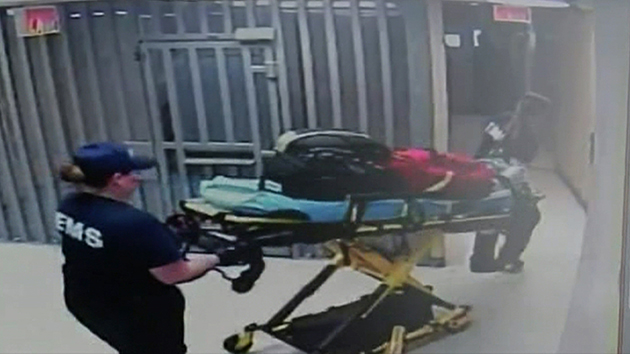 Officials in Texas on Friday released two crucial documents in the ongoing investigation into to the death of Sandra Bland, the African American woman who was found dead in a Texas jail July 13, three days after her controversial roadside arrest. Bland’s autopsy and custodial death report come amid doubts from her family about the official story of her death, namely that she hung herself. The autopsy results line up with the version of events that officials have made public so far: there were no signs of struggle on her body that would indicate her death was the result of a violent assault. The custodial death report provides a detailed narrative, written by police, related to Bland’s arrest and entry into the jail. Read the full reports below.