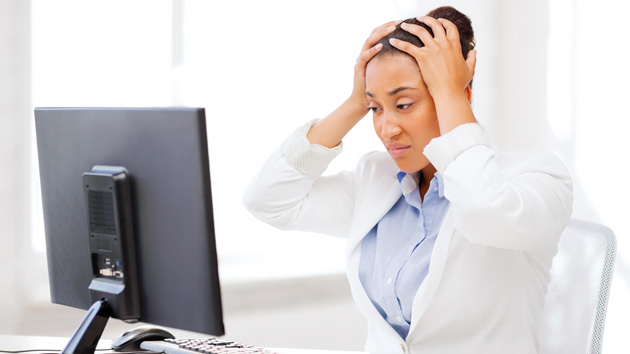 During the Great Recession, the government laid off a striking number of black women, a new study shows.

The unemployment gap between white and black women increased nearly sixfold from 2008 to 2011.

For a report released Monday, Jennifer Laird, a sociologist at the University of Washington, examined changes in government unemployment before, during, and after the recession. She found that women in the public sector were more likely than their male counterparts to be unemployed after the recession ended in 2009. And, as the graphs below show, black women were especially vulnerable to layoffs: The unemployment gap between white and black women increased nearly sixfold from 2008 to 2011.

Black women were more likely than any other type of public-sector worker to become unemployed, concluded Laird, who examined data from the Current Population Survey, the official source for the US monthly unemployment rate. And “once unemployed, they are the least likely to find private sector employment and the most likely to make a full exit from the labor force,” she wrote.

Laird’s findings are particularly striking because the public sector has historically been seen as an avenue to reduce unemployment of marginalized groups: After World War II, a series of executive orders and court decisions set out equal employment procedures for government workers, giving many women and African Americans an opportunity to earn jobs. Between 1961 and 1965, black people received 28 percent of new positions in the federal government, though they made up about 10 percent of the national population. From 1964 to 1974, there was a 70 percent increase in female government workers.

The recession changed that landscape. “The protective effect of working in the public sector decreased substantially for black workers—especially black women—after the Great Recession, while white workers were relatively insulated,” Laird wrote. Since Laird controlled for a long list of variables like education, occupation, and marital status that can affect a person’s odds of staying employed, she suspects discrimination may have played a role in this disparity. When state and local governments suffer from cuts in funding, Laird argued, more people are laid off, and “managers have more opportunities to discriminate.”

Black women will likely be disproportionately affected if funding cuts and layoffs continue, she added: “Without a course correction, further efforts to dismantle the public sector will most likely have a negative effect on the workers who have historically gained the most from public sector employment.”