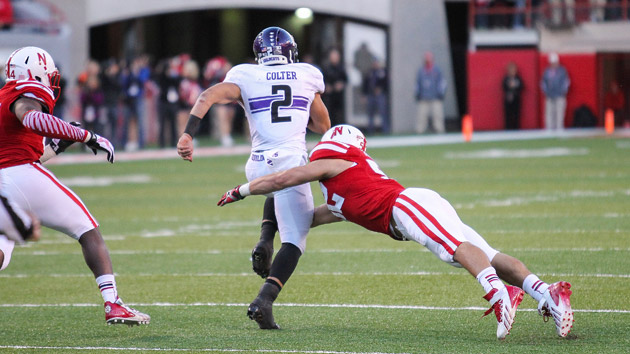 The National Labor Relations Board on Monday dismissed a bid from Northwestern University football players to form the first-ever college athletes’ union, overturning an earlier regional board ruling and ending a year-and-a-half-long battle that included several union-busting efforts by the school and the team’s coaches to persuade athletes to vote against unionization.

From the Chicago Tribune:

In a unanimous decision, the five-member board declined to “assert” jurisdiction over the case because doing so would not promote uniformity and labor stability in college football and could potentially upset the competitive balance between college teams, according to an NLRB official.

The board, the official said, analyzed the nature, composition and structure of college football and concluded that Northwestern football players would be attempting to bargain with a single employer over policies that apply league-wide.

The decision marks a significant blow for Northwestern athletes, who won a regional board decision in March 2014 that determined they were university employees and could therefore seek union representation. However, it is unclear what effect the latest ruling will have on potential future unionization attempts at other schools; the board’s decision applies strictly to Northwestern’s case, and it declined to decide whether the athletes were employees under federal law, leaving open the possibility for athletes to unionize elsewhere.

The College Athletes Players Association, a collection of former athletes spearheading the bid, could appeal the ruling in federal court, but, according to the Tribune, that appears unlikely. Former Northwestern star quarterback Kain Colter, who had pushed the athletes’ union efforts, expressed disappointment over Monday’s ruling on Twitter, noting that the jury was still out as to whether college athletes are still employees.

Disappointed by the NLRB ruling. But can’t deny the positive changes that were brought about by athletes standing up. Proud of those guys.

NLRB says that even if college athletes are employees (still very strong evidence), they are not taking jurisdiction. DID NOT rule against

CAPA president Ramogi Kuma called Monday’s ruling a “loss in time” in a statement, in that it delayed “the leverage the players need to protect themselves.” But, he said, it didn’t stop other athletes from pursuing unionization. “The fight for college athletes’ rights,” he told the Tribune, “will continue.”