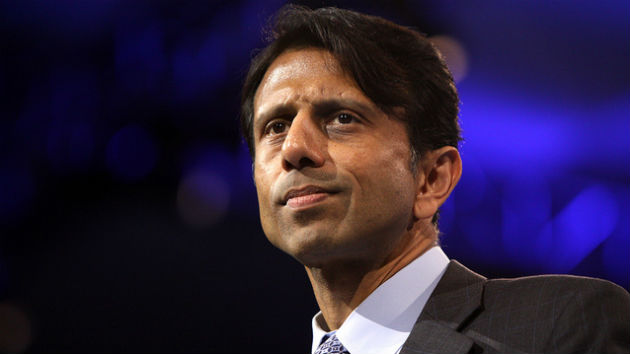 Planned Parenthood in Louisiana is asking a federal judge to halt presidential candidate and state Gov. Bobby Jindal’s efforts to cut Medicaid funding for the health care organization, arguing that the cut would hurt nearly 6,000 low-income women, men, and teens who access the group’s services each year.

Referencing the series of attack videos that depict Planned Parenthood officials in California and other states discussing fetal tissue donation, Jindal earlier this month directed the state’s department of health to terminate Planned Parenthood’s contract with Medicaid, saying the organization was not “worthy of receiving public assistance from the state.”

Planned Parenthood Gulf Coast, which operates clinics in New Orleans and Baton Rouge, does not offer abortion services in Louisiana. It does, however, provide physical exams, breast cancer screenings, and testing for sexually transmitted infections to 10,000 people each year, 60 percent of whom are enrolled in Medicaid.

In a lawsuit filed Tuesday, lawyers for the health care organization wrote that those patients will be cut off from health care access as early as next week, causing them “significant and irreparable harm,” unless the court blocks Jindal’s decision. Medicaid payments to Planned Parenthood, which totaled nearly $730,000 last year, are set to end September 2 unless the court steps in.

A key issue is whether cutting off Planned Parenthood’s Medicaid funding is legal. This month, the federal Centers for Medicare & Medicaid Services (CMS) warned Louisiana that terminating Medicaid provider agreements likely violates a federal rule requiring Medicaid beneficiaries to be able to obtain services from any qualified provider.

The point of that provision, according to CMS, is to “allow [Medicaid] recipients the same opportunities to choose among available providers of covered health care and services as are normally offered to the general population.”

Louisiana isn’t the only state to cut funding for Planned Parenthood: Alabama, Arkansas, New Hampshire, and Utah have taken similar steps. And Republicans in Congress tried, but failed, to push through a bill to slash $500 million in federal funding.

Jindal is also one of a handful of Republican governors who have launched investigations into state Planned Parenthood affiliates in the hopes of finding criminal activity related to the sale of aborted fetal tissue. Those investigations, many of which are taking place in states that don’t have fetal tissue donation programs, have so far turned up nothing. The investigation in Louisiana, however, has put on hold the construction of a third Planned Parenthood clinic, which was approved by the department of health earlier this year after months of pushback.

But coming out swinging against the country’s largest women’s health care organization hasn’t translated to a more successful presidential campaign for Jindal. He was one of two sitting governors who did not get to participate in the first prime-time Republican debate this year because the forum was limited to the top-polling candidates. National polls have consistently put him in the low single digits.