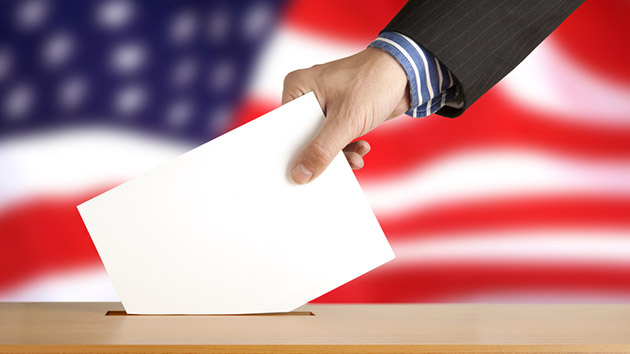 On Thursday, California’s Senate advanced a new reform bill that would automatically register all state residents to vote when they apply or renew their driver licenses.

Residents will also be able to opt out of automatic registration.

The 24-15 vote, which follows the Assembly’s approval in June, now awaits the signature of Gov. Jerry Brown, who is expected to adopt the measure. If signed, California will become the second state in the country to have automatic voter registration, after Oregon.

Supporters of the bill say it would dramatically increase voter turnout in the state. Secretary of State Alex Padilla reminded his fellow lawmakers on Thursday that nearly 6.7 million California residents remain unregistered, despite being eligible to do so.

“We ought to do anything and everything possible to ensure that people participate,” Padilla said ahead of the vote.

California Republicans voted against the bill, citing warnings of potential voter fraud. However, such claims have been overwhelmingly disproved. Restrictive voting laws, as demonstrated in the last midterm elections, have been found to create significant obstacles that prevent minorities and the poor from voting.