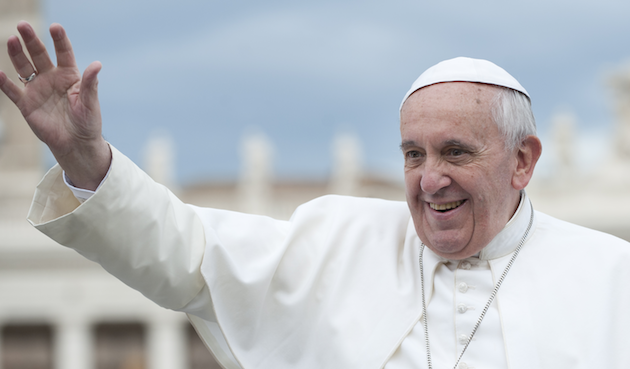 On Tuesday, Pope Francis announced that during the church’s upcoming Holy Year of Mercy, which runs from December 8, 2015, to November 20, 2016, he will allow priests the discretion to forgive women who have had abortions. The move effectively lifts the church’s policy that can lead to women being excommunicated for procuring an abortion, for the time being at least. In normal circumstances, these women are required to seek forgiveness from a senior priest who specializes in such confessions, which can be a complicated process.

In a letter from the Vatican, Francis called on the church to practice mercy toward women who seek such forgiveness:

For this reason too, I have decided, notwithstanding anything to the contrary, to concede to all priests for the Jubilee Year the discretion to absolve of the sin of abortion those who have procured it and who, with contrite heart, seek forgiveness for it. May priests fulfil (sic) this great task by expressing words of genuine welcome combined with a reflection that explains the gravity of the sin committed, besides indicating a path of authentic conversion by which to obtain the true and generous forgiveness of the Father who renews all with his presence.

While the announcement still condemns abortions as a major transgression—a Vatican spokesman on Tuesday emphasized the decision is by “no means an attempt to minimize the gravity of the sin”—the move continues what some are calling Francis’ more progressive papacy, compared with that of his predecessors.