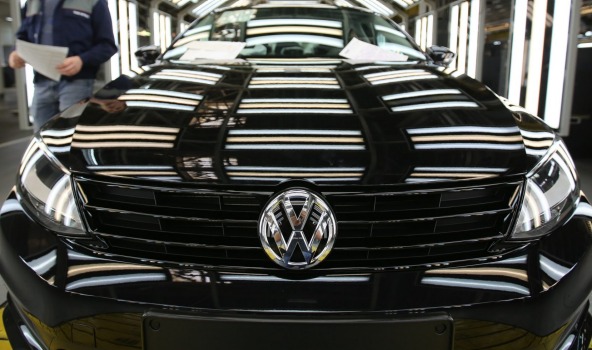 On Wednesday morning, Volkswagen CEO Martin Winterkorn announced that he will be stepping down from his position as chief of the German automaker. His departure comes in the wake of a scandal that forced the car company to admit it violated US law by using software to cheat on pollution tests. Winterkorn has been the company’s CEO since 2007.

“I am stunned that misconduct on such a scale was possible in the Volkswagen Group,” Winterkorn said in an announcement. He maintains he was not aware of the piece of software that allowed cars to evade emissions controls.