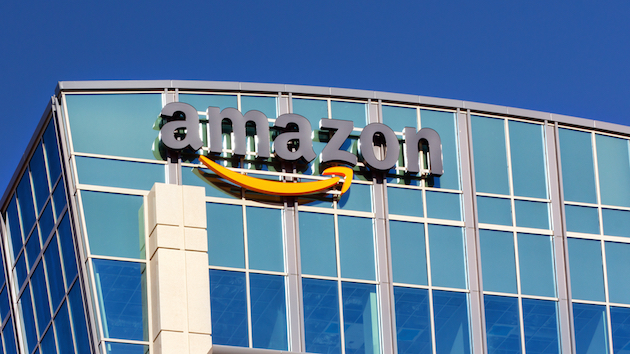 When you’re online shopping for the perfect Halloween mask or an awesome shirt for casual Friday, do you ever get the sense that those five-star reviews seem a tad exaggerated? You’re not the only one: For the second time this year, Amazon is cracking down on fraudulent product reviews.

In a civil complaint filed in Seattle on Friday, the company targeted 1,114 users listed on the UK-based website Fiverr, where freelancers list odd-job services like proofreading, graphic design, programming, and translation. According to the complaint, most of the defendants use the site to sell five-star Amazon product reviews for $5 apiece—often asking Amazon vendors to send them prewritten reviews, which they post from multiple usernames and IP addresses to outwit the company’s detection software. The result, the company argued, undermines the credibility of all reviews on its website, violating Washington state’s consumer protection act and its own terms of service.

“Amazon strictly prohibits any attempt to manipulate customer reviews and expressly prohibits compensated reviews,” the complaint stated. “Nonetheless, an unhealthy ecosystem has developed outside of Amazon to supply reviews in exchange for payment.”

In April, Amazon filed suit against several websites that produced paid reviews of Amazon products, causing most of the sites to close. With the Fiverr suit, Amazon is trying a different tactic: suing individual users. The company admitted, however, that it only knows their usernames, many of which are no longer listed on Fiverr. Still, even a quick search on the site turns up many freelancers still offering the same kind of service. User Brett_lee, who is not listed in the lawsuit, says he’ll post a negative review on Amazon, Google, Facebook, or Yahoo for $5 (a one-day turnaround, multiple reviews, or downvotes on other listings cost extra):

Hi there, I will post negative reviews in anywhere you need. Its more better if you send me the text reviews. Need revenge or anything else, Just place your order 🙂