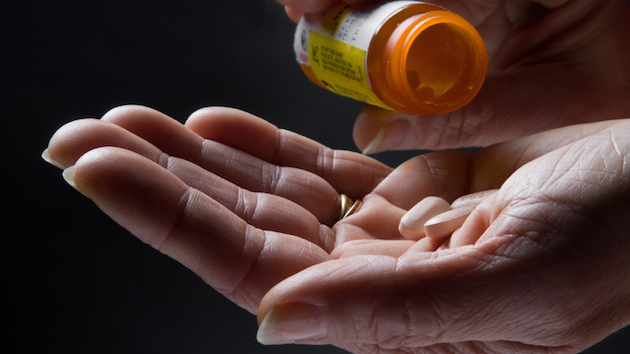 Two weeks ago, Turing Pharmaceuticals CEO Martin Shkreli promised to drop the price of Daraprim, a parasite-fighting drug, after raising it from $13.50 a tablet to $750 a tablet. But so far the price tag hasn’t budged.

Shkreli, a former hedge fund manager who acquired Turing in August, first drew criticism after a USA Today article reported the 5,000 percent price hike. He then told ABC News in September that the company would “lower the price of Daraprim to a point that is more affordable and is able to allow the company to make a profit, but a very small profit.”

That boils down to about $900 a pill, which includes the wholesale cost, along with specific pharmacy fees based on the zip code I gave the pharmacy.

So while the price of the drug hasn’t gotten any higher since Shkreli hiked it 5,000%, it hasn’t gotten any lower since he promised to reduce it either. Turing did not respond to Business Insider’s request for clarification about this price.