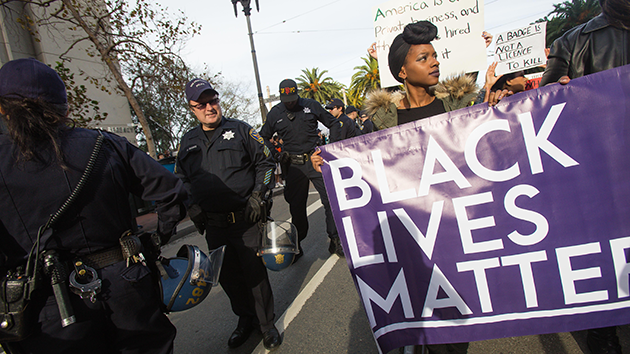 A new investigation from the Guardian gives a detailed look at the deep flaws in the FBI’s database on fatal police shootings. The inadequacy of the federal data, which is built from information voluntarily reported by police departments, has come into view as the Guardian and the Washington Post have tracked officer-involved killings in 2015. FBI Director James Comey recently called the federal data “embarrassing and ridiculous,” and US Attorney General Loretta Lynch has announced a new program aimed at better tracking civilian deaths at the hands of police.

The Guardian examined the FBI’s justifiable homicide data for the decade spanning from 2004 to 2014 and found:

The Guardian included a chart showing the lack of reporting annually by states on fatal police shootings. Two of the nation’s most populous states, Florida and New York, barely reported any data at all: 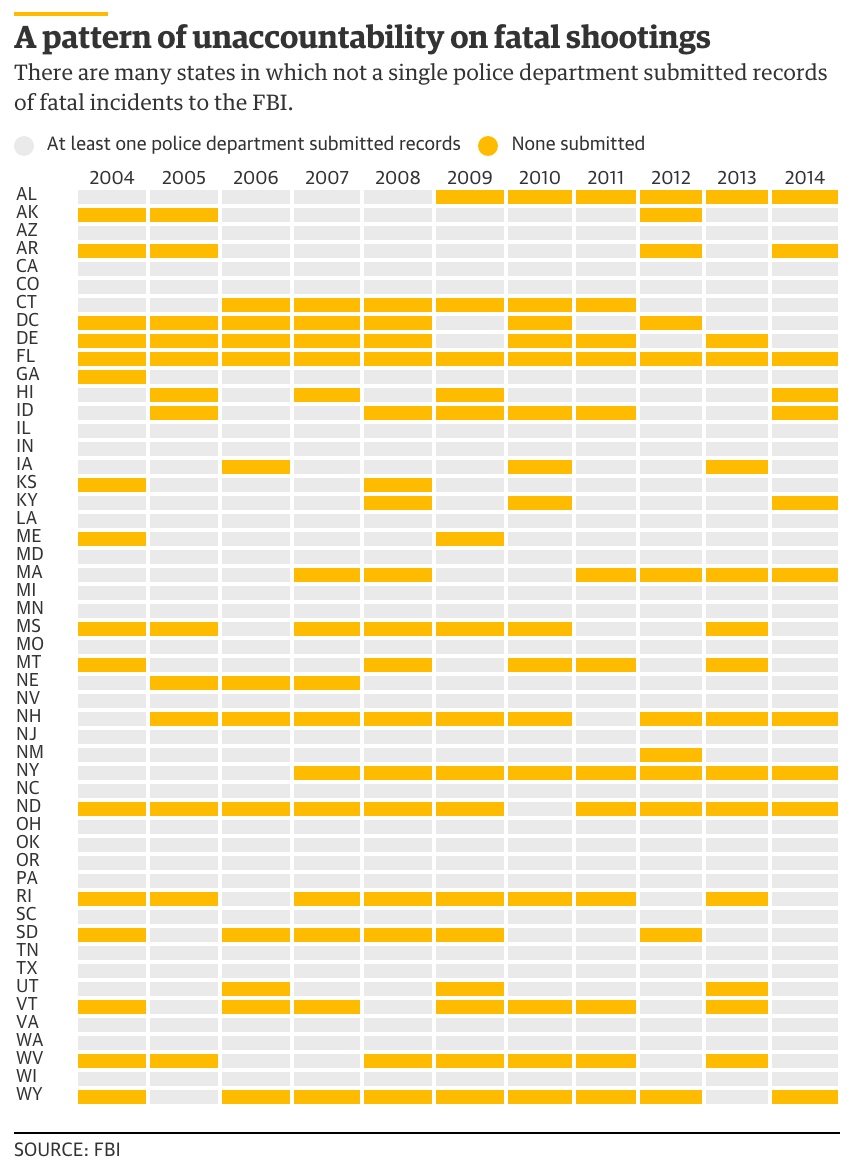