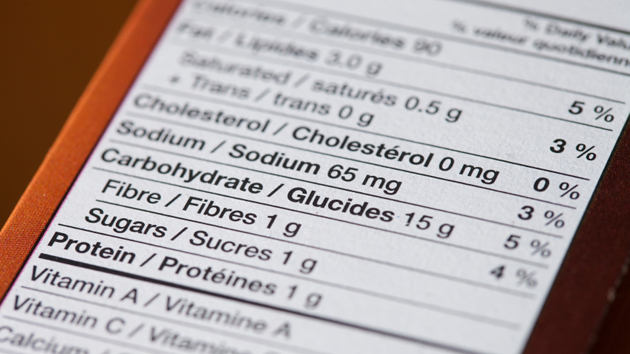 When the USDA’s Dietary Guidelines are released later this year, they’re sure to make waves in the nation’s food economy. Updated every five years, the rules—the government’s official line on what Americans should eat to stay healthy—inform decisions on everything from agricultural subsidies to government food assistance programs to school lunch.

But there’s one thing the new guidelines won’t touch: the health of our environment.

In a statement posted Tuesday on the USDA website, Agriculture Secretary Tom Vilsack and Health and Human Services Secretary Sylvia Burwel announced that the guidelines will not include recommendations about how to choose foods with the lightest impact on the planet. The dietary guidelines, they wrote, are not “the appropriate vehicle for this important policy conversation.”

The decision came despite the fact that in its February report, the Dietary Guidelines Advisory Committee—the team that reviews scientific and medical evidence and offers advise on what should be included—highlighted the ties between environmental impact and healthy eating. “Access to sufficient, nutritious, and safe food is an essential element of food security for the US,” the report stated. “A sustainable diet ensures this access for both the current population and future generations.”

As my colleague Maddie Oatman noted when the committee released its recommendations, those ideas didn’t go over well with Big Ag backers. Industry groups sent letters to Secretary Vilsack arguing that environmental impact is outside the scope of the Dietary Guidelines and spent millions of dollars trying to dissuade the USDA from including sustainability in its update.

Director of the Earth Institute Jeffrey Sachs, who is a Special Advisor to UN Secretary-General Ban Ki-moon, called Tuesday’s announcement a “shameful abnegation of political responsibility,” after heralding the Dietary Guidelines Advisory Committee report as a key breakthrough.

“For US government officials to suggest that this chapter should be deleted would be to argue for deleting science itself; a shameful abnegation of political responsibility in the face of lobbying pressure,” he said in a press release. “Secretaries Burwell and Vilsack will be remembered for whether they stand up for science or for corporate lobbies.”