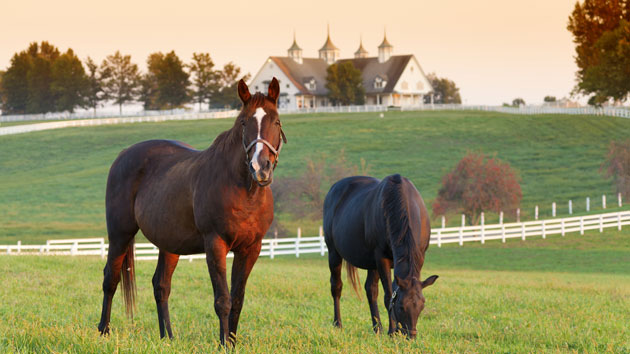 Republican businessman Matt Bevin was elected governor of Kentucky on Tuesday. This is good news if you’re Matt Bevin. It’s potentially very bad news if you’re one of the 521,000 formerly uninsured Kentuckians who have received health insurance through the Affordable Cart Act.

Over the last five years, term-limited Democratic Gov. Steve Beshear cut the state’s uninsured rate by more than half by accepting federal funding to expand Medicaid, and by setting up a state-run health-insurance exchange called Kynect. Today, approximately 400,000 Kentuckians have received health insurance via Medicaid expansion.

As John Oliver masterfully explained, Bevin has promised to eliminate Kynect—a bright spot at the state level amid the chaotic HealthCare.gov rollout—and he’s been cagey about his plans for Medicaid. After campaigning on repealing Obamacare wholsesale during his unsuccessful 2014 Senate primary, he changed tune toward the end of his race this fall, suggesting that he would ask the administration for a waiver to restructure Medicaid but not kick anyone “to the curb.”

Up until this point, Kentucky has been one of the most compelling arguments not just for why the law was needed, but also that it can work. Just check out this map, compiled by the lone Democrat in the state’s Congressional delegation, Rep. John Yarmuth:

In Leslie, Perry & Letcher counties, uninsured rate fell from more than 20% pre-ACA to less than 5% under @Kynectky. pic.twitter.com/CUlhTApnQ7