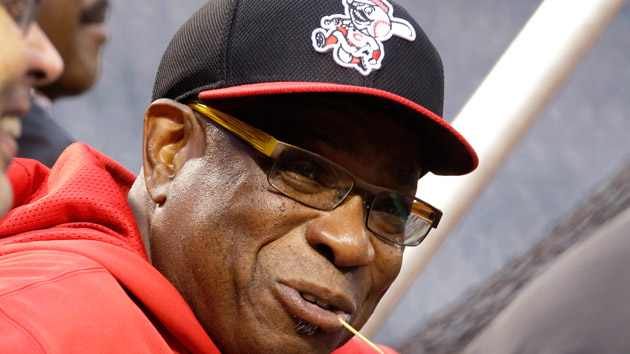 Nearly a month after the Seattle Mariners fired manager Lloyd McClendon, the Washington Nationals on Tuesday ended Major League Baseball’s brief period without a full-time black manager, when it hired veteran Dusty Baker. But as Mother Jones reported last week, the hiring of one black manager does little to solve the league’s larger diversity problem in the coaching arena.

Baseball’s diversity problems go beyond the manager’s seat, of course. For the last three decades, the percentage of African Americans in the big leagues has declined (though that figure has remained relatively flat at 8.3 percent in the last five years, leaving a pinch of hope). And while the Selig Rule was intended to surface more minority candidates for front-office positions, a mere 13 percent of general managers are people of color.

Major League Baseball will continue touting its international pipeline and its efforts to bring the sport back to kids in America’s inner cities. But for now, managers of color may continue to feel, as McClendon told the New York Times in July, “like you’re sitting on an island by yourself.”