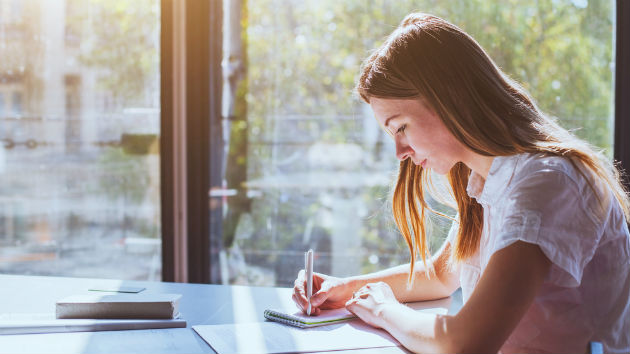 A state lawmaker is trying to stop a graduate student at the University of Missouri from studying the effects of one of the state’s abortion restrictions, claiming that her dissertation violates state law and is an abortion marketing ploy.

In a letter to University of Missouri officials, state Sen. Kurt Schaefer (R-Columbia) argues that Lindsay Ruhr, a graduate student in the School of Social Work, is illegally using public funds to conduct her dissertation research on the state’s law that requires a 72-hour waiting period before a woman receives an abortion. Ruhr is using Planned Parenthood data to analyze the effects of the law on women’s decision making. In Missouri it is illegal for public employees and facilities to use state money towards “encouraging or counseling” a person to have an abortion not necessary to save her life.

A university spokeswoman told the Huffington Post that the doctoral student received neither scholarship money from the school nor state grant money for her research. “We must stay committed to the discovery, dissemination, application, and preservation of knowledge to support our mission while abiding by state and federal laws,” said Mary Jo Banken. “We will continue performing life-saving research in our laboratories while providing the highest quality of educational opportunities to our students.”

Ruhr told Al Jazeera that she stands by her project and the objectivity of her research.  “The whole point of my research is to understand how this policy affects women,” she said. “Whether this policy is having a harmful or beneficial effect, we don’t know.”

But Sen. Schaefer, who chairs the state’s recently-created Committee on the Sanctity of Life, contends that the dissertation is nothing but a “marketing aid for Planned Parenthood.”

About half of states have 24-hour waiting period laws on the books, which require that a woman meet with a physician a day before getting an abortion. Missouri is one of a handful of states that require women wait 72 hours. In September, amid nation-wide investigations into the organization over its fetal tissue research, the University of Missouri responded with a number of measures against the women’s health organization. It canceled its contracts with Planned Parenthood that eliminated the option for medical students to do clinical rotations at the health care network. A month later, the nursing school reinstated its contracts with two Planned Parenthoods, but with a clause that prevented students from learning about abortion by prohibiting any student from helping to provide them. The university also revoked Planned Parenthood’s hospital admitting privileges, which allows the clinic to offer medication abortions, a safe and effective method of first-trimester termination. Without admitting privileges for that center, Missouri will be left with only one abortion clinic, in St. Louis, 125 miles from the university.

Planned Parenthood officials have asked the University of Missouri Chancellor R. Bowen Loftin, who recently announced his resignation over mounting racial tensions and student protests, to reinstate the admitting privileges contract with the health care organization. “Before assuming a new role, we urge Chancellor Loftin to immediately reinstate appropriate clinical privileges to ensure there is no disruption in health care services for the residents of this community,” Laura McQuade, president and CEO of Planned Parenthood Kansas Mid-Missouri, said in a statement on Monday. They have not yet received an answer.

While the university works on its response to Schaefer’s request for documents, Ruhr’s research will continue with the school’s backing.