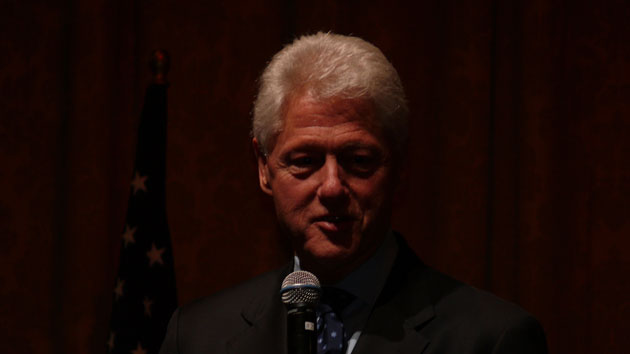 Hillary Clinton was nodding to tradition when she jokingly referred to her husband Bill, the former president of the United States, as her “secret weapon.” Puff pieces that describe a candidate’s spouse as the campaign’s “secret weapon” are as much a part of presidential campaigns as kissing babies and self-important Iowans.

Here is a brief history of a bad cliche:

Neither of Trump’s two previous wives are considered secret weapons by the political press, but his daughter, Ivanka—whom Trump has said he would consider marrying if they weren’t related—is: 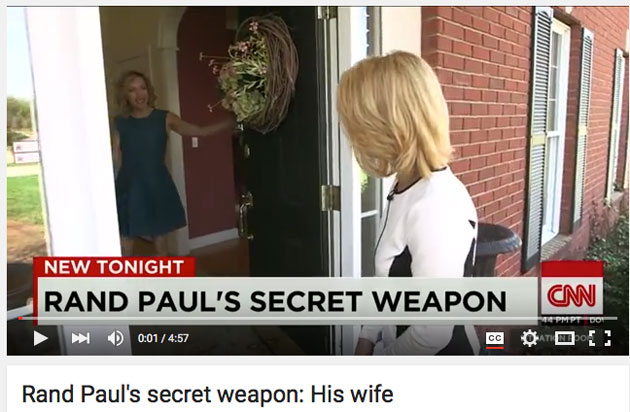 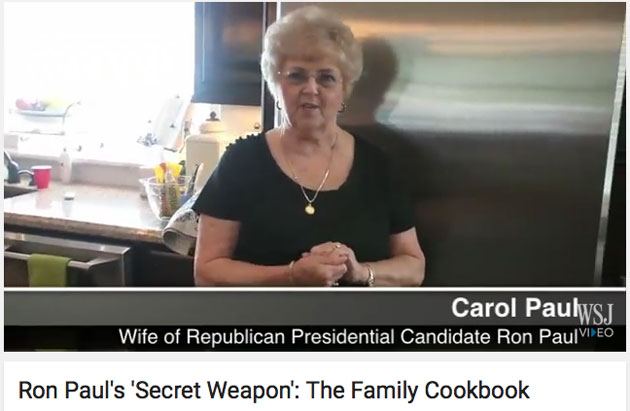 US News and World Report

“Edwards has been variously described as her husband’s ‘stealth fighter’ or ‘bulletproof cannon’ or ‘the most interesting person in the presidential race right now,'” McClatchy reported. “If not the dominant voice, Elizabeth Edwards has become the most provocative one.” 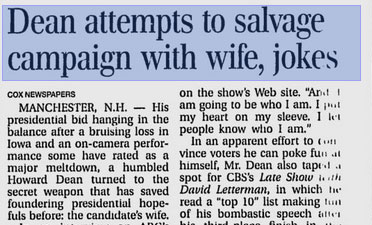 In a dig at previous secret weapons, the Baltimore Sun reported that Bush had the added benefit of not being fully weaponized: “[t]he candidate’s wife, who said one day she hoped to see a woman president, was careful not to sell herself as a striving political wannabe or a back-room adviser to her husband.” 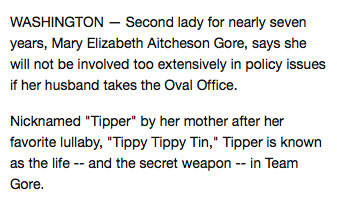 In addition to his wife, Tipper, Al Gore had a second secret weapon—his oldest daughter, Karenna. It’s a wonder he ever lost:

New York Magazine described the wife of the New Jersey Democrat as “slight, with birdlike features and luminous blue eyes,” with “a waifish, spritelike appearance” that gives the air of “a Teutonic Audrey Hepburn.”