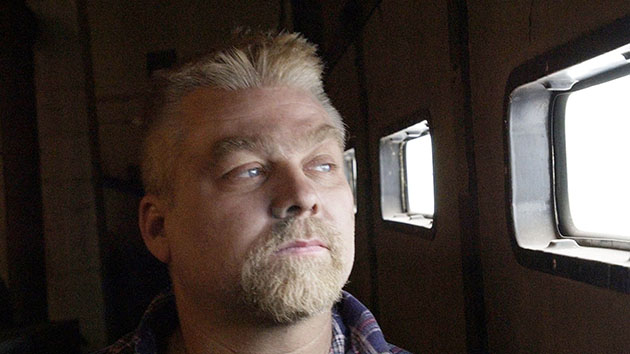 Fans of the Netflix documentary have signed a petition urging the president to pardon Steven Avery and his nephew Brendan Dassey.Carl Wagner/ZUMA

Ever since Netflix released the true-crime series Making a Murderer last month, internet dwellers have been in a tizzy dreaming up schemes to exonerate the protagonists of the show, arguing that they were framed by a corrupt justice system. Over 129,000 people have signed a petition on the White House’s website requesting a presidential pardon, exceeding the 100,000 marks required to warrant White House feedback. The White House’s response, issued Thursday night on its website, was simple: Go read the Constitution, you idiots.

The 10-episode Netflix documentary follows the murder accusations and subsequent trials of Steven Avery and his nephew Brendan Dassey in rural Wisconsin. Both were sentenced to serve life in person for the 2005 murder of Teresa Halbach. DNA evidence had previously exonerated Avery from a rape conviction—but only after he’d served 18 years in jail as an innocent man. At the time he was arrested for Halbach’s murder, Avery was suing the local police department for misconduct in his initial arrest and prosecution. Throughout the show, the documentarians suggest that the Manitowoc County police were out to get Avery in order to dispense with the lawsuit, and that they planted DNA evidence on the crime scene to frame him. And while Avery is the primary focus of the series, the show is particularly damning of the way the police treated Dassey, who was just 16 years old when he was arrested and suffering from obvious mental impairment. His conviction was predicated entirely on a confession that was clearly coerced.

Convinced of their innocence—or at least the malfeasance of the criminal justice system in the investigation—fans have called for Avery and Dassey to be released. “This is a black mark on the justice system as a whole, and should be recognized as such, while also giving these men the ability to live as normal a life as possible,” the petition on the White House website reads.

But there’s nothing President Barack Obama can do to help out Avery or Dassey. As the White House’s response notes, both were convicted in a Wisconsin state court, and the president’s pardon authority applies only to people who have committed federal crimes. (As president, Obama has been hesitant to offer any pardons or clemency, though he’s ramped up the number he’s issued over the past year.)

So who could answer the pleas of Making a Murderer binge watchers? That’d be Wisconsin governor and erstwhile presidential candidate Scott Walker. Earlier this week, he shut down all speculation that he might intervene, by reaffirming his longstanding position of refusing to offer any pardons as governor.