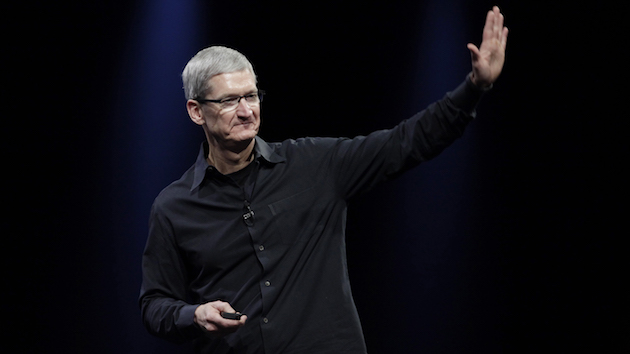 Responding a federal judge’s order last week that Apple help the FBI unlock the iPhone belonging to one of the San Bernardino shooters, the company shot back on Thursday with a challenge that accused the government of seeking a fix that is “too dangerous to build.”

The judge’s order mandated that Apple write new code allowing the FBI to enter an unlimited number of passwords on the phone’s lock screen without triggering the phone’s auto-erase feature. That request sparked a firestorm among people who felt the needs of the government were superseding the privacy and security rights of citizens.

Apple CEO Tim Cook insisted from the start of the controversy that complying with the FBI’s request would set a dangerous precedent, allowing the government to order companies to provide essentially any service needed to aid an investigation. The company repeated that argument in its challenge to the court order:

This is not a case about one isolated iPhone. Rather, this case is about the Department of Justice and the FBI seeking through the courts a dangerous power that Congress and the American people have withheld: the ability to force companies like Apple to undermine the basic security and privacy interests of hundreds of millions of individuals around the globe. The government demands that Apple create a back door to defeat the encryption on the iPhone, making its users’ most confidential and personal information vulnerable to hackers, identity thieves, hostile foreign agents, and unwarranted government surveillance. The All Writs Act, first enacted in 1789 and on which the government bases its entire case, “does not give the district court a roving commission” to conscript and commandeer Apple in this manner.

Apple says the demand for new code, which it’s calling “GovOS,” violates its First Amendment right to free speech. Courts have previously ruled that computer code is free speech, and Apple executives told reporters on a conference call that the company views an order to rewrite its code as coercion to adopt the government’s views on privacy and security. The company is also challenging the court order on the basis of the Fifth Amendment right to due process.

You can read Apple’s complete challenge below: