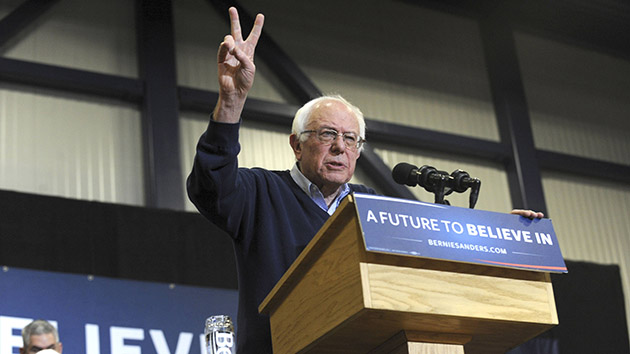 Sen. Bernie Sanders of Vermont was declared the winner of the New Hampshire Democratic presidential primary as soon as polls closed at 8 p.m. EST on Tuesday night. Results are still trickling in at the moment—some polling locations are still open to accommodate people in line at the cutoff time—but it looks like Sanders will likely defeat former Secretary of State Hillary Clinton by double digits.

The two have now split the first two states, with Clinton coming out narrowly ahead in Iowa a week ago.

The Clinton campaign was quick to concede, immediately circulating a memo to reporters from campaign manager Robby Mook touting Clinton’s strength in the states voting in March.