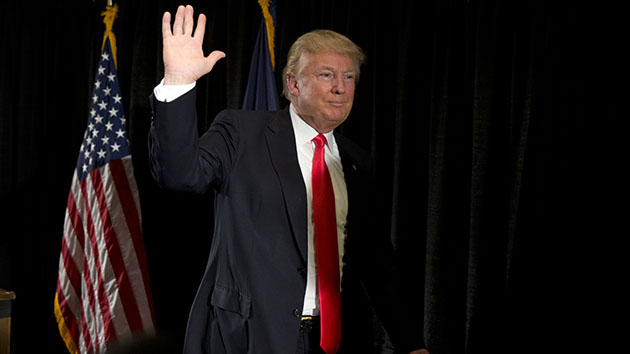 After losing the Iowa Republican caucuses to Ted Cruz on Monday, Donald Trump was uncharacteristically gracious in conceding the contest. His cordiality didn’t last long.

In a series of more classically Trumpian tweets on Wednesday morning, Trump accused Cruz of using underhanded and fraudulent tactics to win in Iowa, and he called for Cruz’s results to be nullified or a new election to be held.

Based on the fraud committed by Senator Ted Cruz during the Iowa Caucus, either a new election should take place or Cruz results nullified.

Ted Cruz didn’t win Iowa, he stole it. That is why all of the polls were so wrong and why he got far more votes than anticipated. Bad!

During primetime of the Iowa Caucus, Cruz put out a release that @RealBenCarson was quitting the race, and to caucus (or vote) for Cruz.

Many people voted for Cruz over Carson because of this Cruz fraud. Also, Cruz sent out a VOTER VIOLATION certificate to thousands of voters.

The Voter Violation certificate gave poor marks to the unsuspecting voter(grade of F) and told them to clear it up by voting for Cruz. Fraud

And finally, Cruz strongly told thousands of caucusgoers (voters) that Trump was strongly in favor of ObamaCare and “choice” – a total lie!