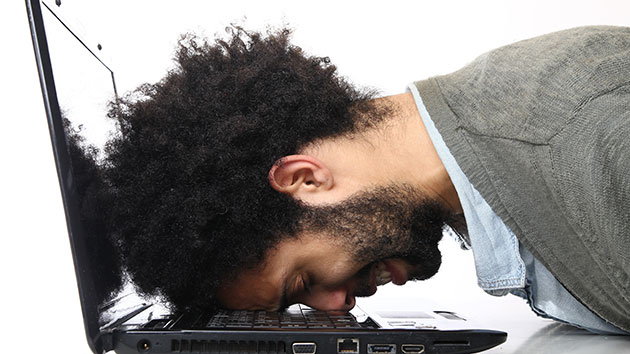 Smith (R-Texas), who chairs the House Committee on Science, Space, and Technology, suspects that NOAA scientists may have “changed” climate research data to make it appear as though a possible slowdown in global warming over the last decade-and-a-half didn’t really happen. In other words, the congressman seems to believe that government scientists somehow manipulated the facts in order to support President Barack Obama’s climate agenda.

It turns out that the scientific debate over the extent to which climate change took a so-called “hiatus” is far from settled and extends far beyond NOAA’s research. Chris Mooney at the Washington Post has a detailed rundown of the latest research on this surprisingly difficult question here. Of course, the basic existence of man-made global warming is not in dispute by scientists, Smith’s opinion notwithstanding.

But in any case, Smith is determined to get to the bottom of what he sees as an insidious plot by NOAA to falsify research. His original subpoena for internal communications, issued last October, has been followed by a series of letters to Obama administration officials in NOAA and other agencies demanding information and expressing frustration that NOAA has not been sufficiently forthcoming. In December, for example, he wrote to Commerce Secretary Penny Pritzker complaining that NOAA showed a “pattern of failing to act in good faith.” (NOAA is part of the Commerce Department.)

Now, a new letter gives some insight as to his specific grievances: Smith claims that NOAA’s internal search for documents responsive to the subpoena has been “unnecessarily narrow,” limited only to documents containing the terms “hiatus,” “haitus,” “global temperature,” and “climate study.” A NOAA spokesperson confirmed that those were the only search terms the agency used to find the relevant documents. On Monday, Smith asked NOAA to expand that field to include the words below (“Karl” presumably refers to Thomas Karl, the NOAA scientist behind the research Smith is interested in):

In Smith’s defense, NOAA’s four terms (three, really, since one is just a misspelling of another) are incredibly narrow and, if there really was any scientific malfeasance, would quite possibly miss it. At the same time, the new list further illuminates what Smith is really after: Some evidence of a nefarious political conspiracy involving Obama, the United Nations, the Paris climate agreement, and temperature buoys.

Sure, NOAA should be transparent about its activities. But the whole thing seems more and more like a wild goose chase by Smith—I’m not holding my breath for any bombshell revelations.