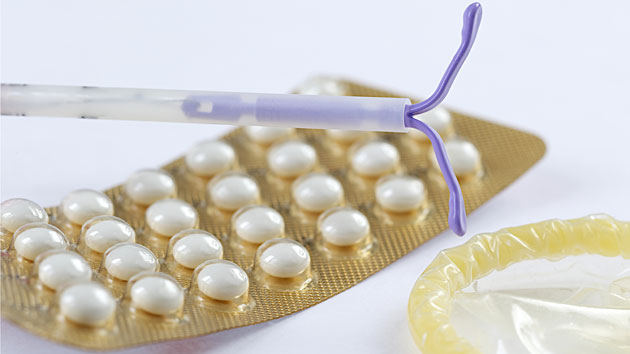 On Jan. 1, 2013, the state that has stood out in its assault on reproductive rights eliminated Planned Parenthood clinics from its Medicaid public family planning program for low-income women. The result? By the end of 2014, fewer claims for contraception were filed, and more low-income Texas women had babies.

According to a study published in the New England Journal of Medicine, when access to Planned Parenthood was taken away, women didn’t find other options—they simply got less contraceptive care. The University of Texas at Austin study showed that prescriptions for long-acting reversible contraceptives (LARCs), such as IUDs and birth control implants, dropped by nearly 36 percent, and Depo Provera shots dropped by 31 percent.

Texas’ public family planning program covers single women who earn less than $1,800 per month, or less than $2,426 if they have a child.

The study, which examined all pharmacy and medical claims from Jan. 1, 2011 through Dec. 31, 2014, filed under the public fee-for-service family planning insurance, also found adverse effects in the consistency of contraceptive care. In the 23 of 254 counties in Texas that have a Planned Parenthood-affiliated clinic, there was a nearly 20 percent decrease the number of women who returned to receive another injection of Depo Provera after they had previously relied on it for birth control. (The Depo Provera shot must be administered every three months to be effective.) According to Planned Parenthood’s website, each individual shot can cost up to $100 without insurance, plus any applicable exam fees. An IUD can cost up to $1,000.

The study found no significant change for short-term contraception, such as the birth-control pill, in the wake of the coverage change. But it’s important to note that IUD’s and birth control implants are much more effective in preventing pregnancy than the pill or condoms, and contraceptive injections are also slightly more effective. The American College of Obstetricians and Gynecologists recommend LARCs as the most reliable form of birth control.

“The U.S. continues to have higher rates of unintended pregnancies than most rich nations, and we know that U.S. and Texas women face barriers as they try to access preventative services,” said Amanda Stevenson, lead author of the study. “It’s a public health issue that Texas women struggle to achieve their reproductive goals.”