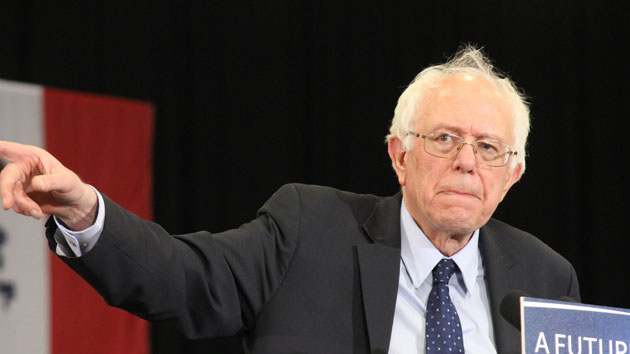 On the campaign trail, Sen. Bernie Sanders often mentions his work as a civil rights activist in the early 1960s, when he was a campus organizer for the Congress of Racial Equality (CORE). As a leader of the University of Chicago chapter, he led sit-ins to protest racial discrimination at university-owned properties and picketed a Howard Johnson’s restaurant.

Now we know a little bit more. L.E.J. Rachell, a researcher with the CORE Project, which is dedicated to collecting and preserving the records of CORE, recently uploaded four documents offering more details about Sanders’ involvement with the group. During this period in 1961, UChicago’s CORE chapter was sending white and black volunteers to university-owned housing facilities in the neighborhood to determine if the school was honoring its anti-discrimination policy.

The most interesting of the CORE Project documents is a testimonial written by Sanders himself. In it, he details a “test” he conducted of a hotel just off campus. He visited to see if it would rent a room to his older brother, Larry, and the clerk assured him that they would. When UChicago CORE finished its testing, the results were clear—rooms that were available to white students were not available to black students. The next year they launched a series of sit-ins to force the university’s hand. 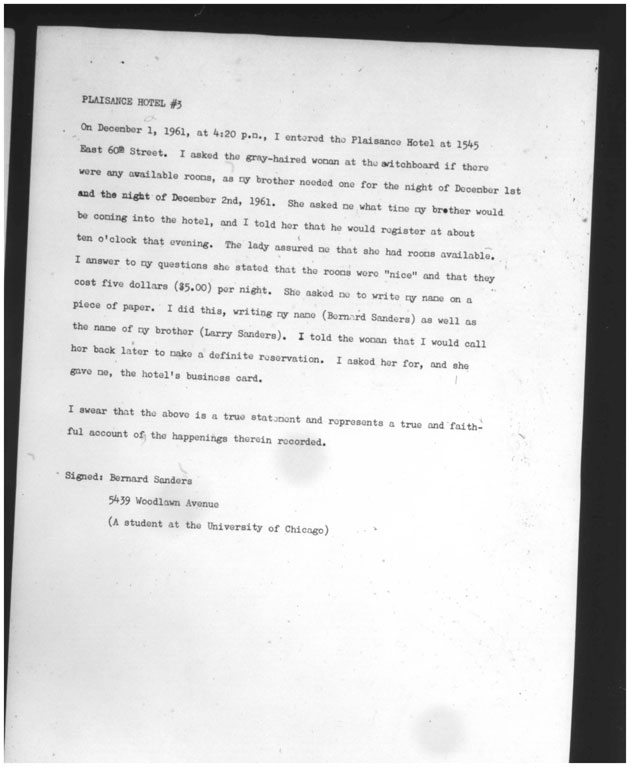 Here’s a testimonial from Wallace Murphy, an African American man who visited the university realty offices to inquire about an apartment rental one week before Sanders’ drop-in: 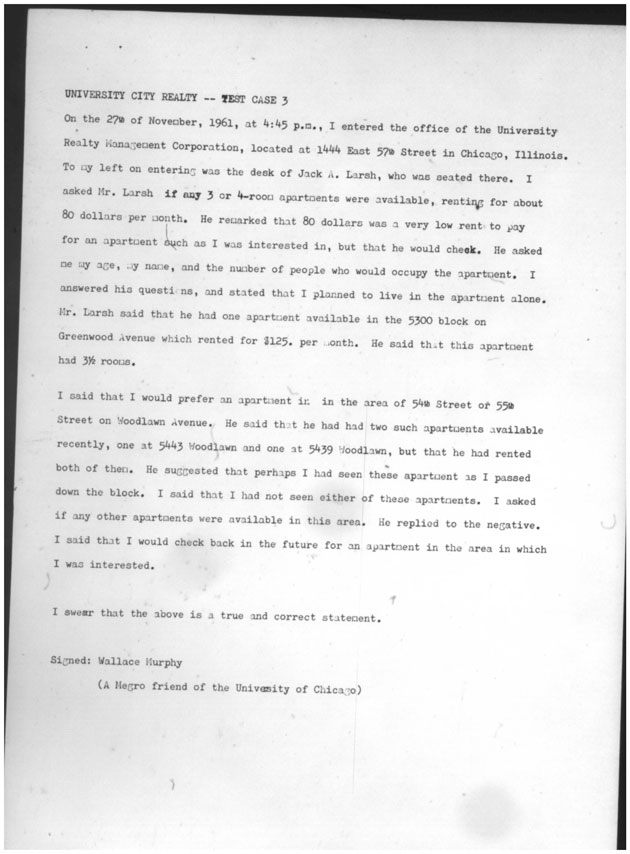