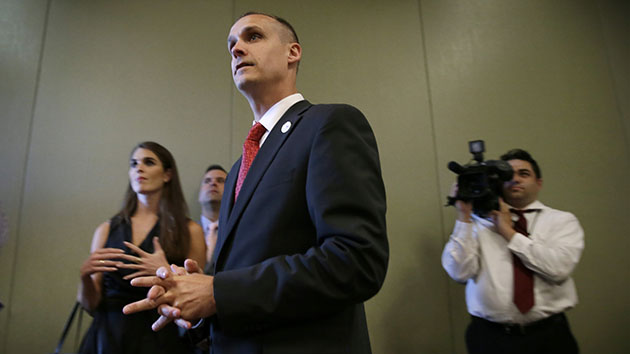 Michelle Fields, the reporter for Breitbart News who alleged that Donald Trump’s campaign manager, Corey Lewandowski, grabbed her and forcefully yanked her toward the ground after a Trump speech on Tuesday night, filed a criminal complaint against Lewandowski on Friday morning.

The police report alleges battery on the part of Lewandowski and was filed in Jupiter, Florida, where the incident took place. Here is the police report:

This post has been updated to include confirmation from the Jupiter PD PIO.