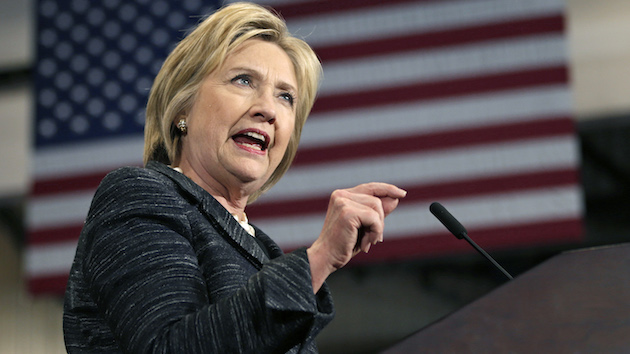 Bernie Sanders didn’t answer the question directly, either, but he attacked Trump for cheerleading the birther movement during the 2012 election. “I know a little bit about the immigrant experience,” said Sanders, whose father was an immigrant. “Nobody has ever asked me for my birth certificate. Maybe it has something to do with the color of my skin.”