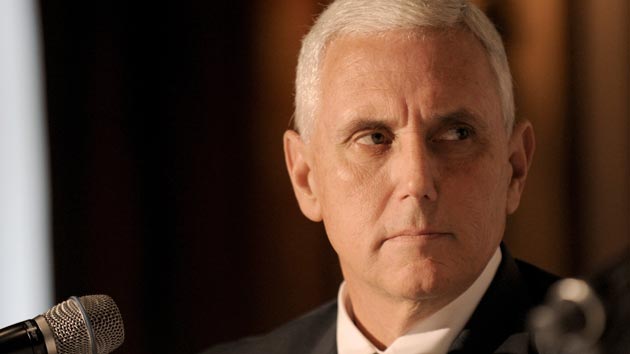 On Thursday evening, Indiana Gov. Mike Pence signed a new law expanding Indiana’s abortion restrictions. The measure will prohibit women from electing to have an abortion due to the race, gender, or disability of the fetus, and will impose strict rules on doctors who perform abortions.

“By enacting this legislation, we take an important step in protecting the unborn, while still providing an exception for the life of the mother,” Pence said in a statement. “I sign this legislation with a prayer that God would continue to bless these precious children, mothers and families.”

Indiana is the second state in the nation, after North Dakota, that prohibits a woman from seeking an abortion because the fetus is diagnosed with a disability, such as Down’s Syndrome or microcephaly. The law will also require that the remains of an aborted fetus be interred or cremated and prohibits fetal tissue donation.

Additionally, the law will hold doctors liable for wrongful death if it is found that they perform an abortion that was motivated by a fetal defect, sex, or other prohibited reasons.

“It’s disgraceful that politicians in Indiana want to shame a woman who may choose to end a pregnancy following diagnosis of a lethal fetal anomaly,” said Planned Parenthood president Cecile Richards in a March statement about the bill.

“Abortion reason” bans like the one just enacted in Indiana are opposed by many in the medical community, who say that they will cause women to censor themselves when discussing critical, sometimes heartbreaking, health decisions with their doctors. “These ‘reason bans’ represent gross interference in the patient-physician relationship, creating a system in which patients and physicians are forced to withhold information or outright lie in order to ensure access to care,” wrote the president of the American College of Obstetricians and Gynecologists in a March statement. “By restricting the termination of pregnancies with genetic anomalies, the bill would cause additional severe emotional pain for women and their families.”

Meanwhile, some critics wonder whether the passage of this stringent bill is mostly about gaining political points: Many of the bill’s main sponsors are in the middle of primaries in Indiana, often running in close races against other social conservatives.