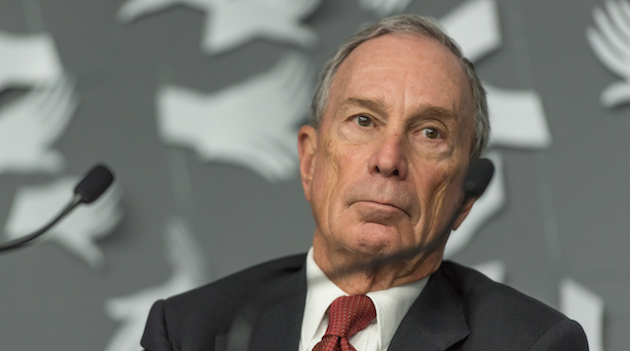 Former New York City Mayor Michael Bloomberg announced on Monday that he has ruled out a presidential bid. In an editorial on Bloomberg View, Bloomberg wrote that he feared his entry into the race would only strengthen Republican front-runner Donald Trump’s chances at the White House.

“As the race stands now, with Republicans in charge of both Houses, there is a good chance that my candidacy could lead to the election of Donald Trump or Senator Ted Cruz,” he said. “That is not a risk I can take in good conscience.”