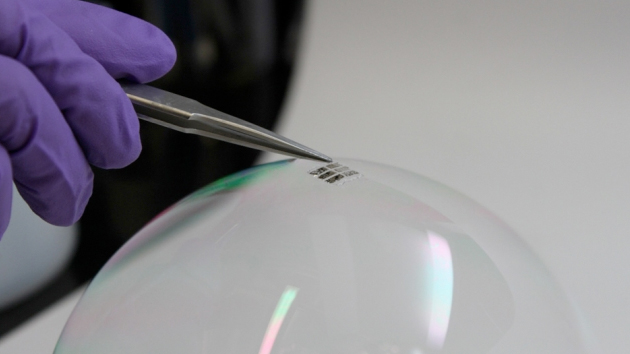 This is really cool: Big brains at MIT recently announced they have created the world’s thinnest and lightest solar cell—so light it can sit atop a soap bubble without breaking it. The world-first design is, however, eye-popping:

MIT’s design is only lab-tested, for now. Scaling up the invention for commercial use could take years. But the proof-of-concept is already exciting the scientists—professor Vladimir Bulovi?, research scientist Annie Wang, and doctoral student Joel Jean. They are publishing their findings in an upcoming issue of the journal Organic Electronics.

“It could be so light that you don’t even know it’s there, on your shirt or on your notebook,” Bulovi? said in a news release. The release also describes how the scientists came up with an innovative process that grows the “substrate” (the layer the cell is built on) and the solar cell itself— both at the same time.

“How many miracles does it take to make it scalable?” Bulovi? said. “We think it’s a lot of hard work ahead, but likely no miracles needed.” 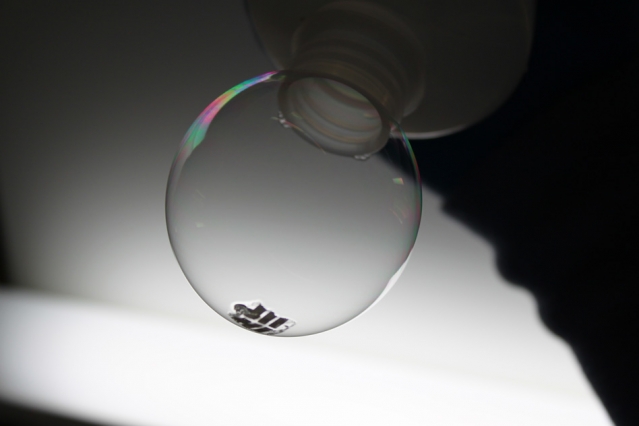