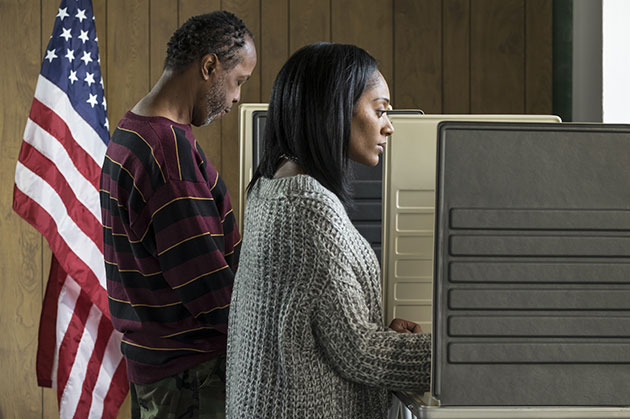 Among the conservative talking points that refuse to die is the idea that there is widespread voter fraud in America. The most recent warning about the scourge of illegal voting came from Texas Gov. Greg Abbott, who recently claimed “the fact is voter fraud is rampant.”

That’s simply not true, as many new outlets reported. (See here, here, and here). According to Politifact, there were just 85 prosecutions for voter fraud in Texas from 2002 to 2015, and not all of them led to convictions. That’s a paltry number considering that more than 42 million ballots were cast in the state’s general elections from 2002 to 2014.

The reality is that voter fraud—which includes a range of offenses from impersonating another voter to casting more than one vote—is extraordinarily rare. And the tsunami of voter ID laws, address requirements, and sloppy purges of voter rolls has made it much harder for  Americans—particularly minorities and poor voters—to cast their ballots.

Here are some selections from our reporting on the voter fraud myth and the impact of anti-voter-fraud laws: