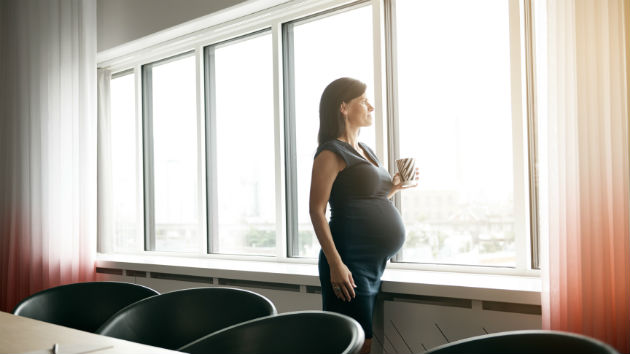 On Tuesday, San Francisco became the first US city to require that all new parents—mothers, fathers, and same-sex partners—get fully paid parental leave for six weeks after giving birth or adopting a child. The new law follows the efforts by tech companies in the area, including Amazon, Apple, Google, and Twitter, to offer employees robust parental leave policies in an effort to increase work-life balance.

California is one of only five states that already offers some form of parental leave, but this new city-wide law is one of the most generous in the country. Workers in the Golden State now get six weeks off, but they receive just 55 percent of their pay. New Jersey and Rhode Island have similar laws, and Washington state recently passed a parental leave law that has not taken effect. In March, the New York legislature approved a parental leave policy that will cover 12 weeks of paid time off, though the law will go into effect in 2018 and will initially cover only 50 percent of average pay.

The United States, which guarantees up to 12 weeks of unpaid parental leave, is the only developed country that does not guarantee all new parents paid parental leave. Expectant mothers get 18 weeks of paid leave in Australia, 39 weeks in the United Kingdom, and 480 days in Sweden.

For workers in both California and New York, paid parental leave was one of two victories this week. Governors in both states also signed legislation Monday that will increase the minimum wage in each state to $15 an hour, to be phased in over about seven years. The higher wages, which are more than double the federal minimum wage, will affect roughly 60 million Americans. President Barack Obama responded to the wage increases by asking Congress to follow suit.

“Since I first called on Congress to increase the federal minimum wage in 2013, 18 states and more than 40 cities and counties have acted on their own—thanks to the strong leadership of elected officials, businesses, and workers who organized and fought so hard for the economic security families deserve,” he said in a statement. “Now Congress needs to act to raise the federal minimum wage and expand access to paid leave for all Americans.”