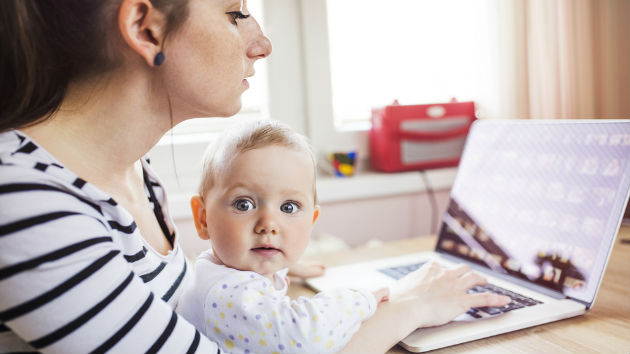 The number of teenage women having children has hit an all-time low, thanks in large part to increased contraceptive access and use among Hispanic and African American teenagers, according to a new report by the Centers for Disease Control and Prevention.

For decades, the United States has had higher rates of teen pregnancy than most other developed countries. But recent increases in access to contraception, particularly to long-acting reversible contraceptives (LARCs) such as IUDs and implants, have helped women of all ages reduce the chances of unintended pregnancy. Since 2002, LARC use has increased five-fold, with most of that change being due to greater use of IUDs.

Though the CDC stopped short of completely attributing the drop in teen births to contraceptives like LARCs, according to the report “preliminary data” suggests that the use of evidence-based reproductive health services, including contraceptives, is what has led to the huge drop in childbirth among young women over the last ten years.

The drop was particularly notable among Hispanic and African American teenagers. Birth rates for young Hispanic women fell 51 percent since 2006, and for black teenagers 44 percent. That’s a big deal, because Hispanic and African American teenagers have historically had much higher rates of teen pregnancies than their white counterparts. Ten years ago, the birth rate for Hispanic teens was nearly 80 births per 1,000 women, but the rate for white teens was around 25. Now, the rate for Hispanic women is closer to 40.

Still, even though the number of white teens having children has also decreased, black and Hispanic teens still have twice as many pregnancies as their white peers.  According to the report, that’s because social inequalities, like income and education, and employment opportunities, remain low in communities of color and influence rates of teen pregnancy.

“The United States has made remarkable progress in reducing both teen pregnancy and racial and ethnic differences,” CDC Director Tom Frieden told the Washington Post. “But the reality is, too many American teens are still having babies.”