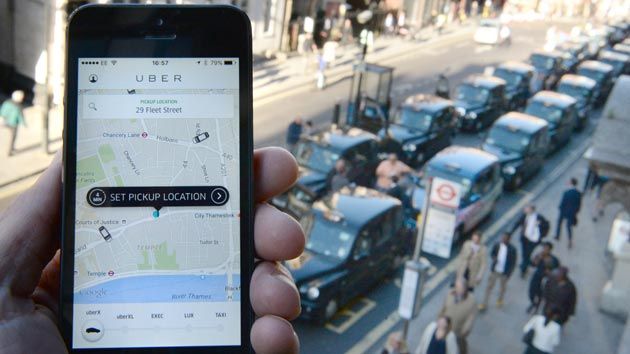 Ride-sharing giant Uber announced that it has agreed to pay $100 million to settle two class action lawsuits, in which thousands of drivers alleged that they were improperly classified as independent contractors instead of employees.

The California and Massachusetts lawsuits were set to go to trial in June.

As part of the agreement, which was announced Thursday evening, drivers will keep the contractor classification, but Uber will pay out $84 million to the drivers, and an additional $16 million if the company goes public and the Uber’s valuation hits certain growth levels. 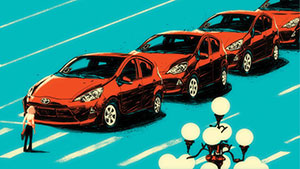 The settlement is one of the largest ever achieved on behalf of workers who alleged that they were improperly classified as independent contractors, wrote Shannon Liss-Riordan, the attorney who represented the workers in both cases, in an email. Depending on how many miles they’ve driven and several other factors, individual drivers could receive up to $8,000 in settlement money, she said.

The agreement has several other significant terms, including that Uber will now be required to tell passengers that tips are not included in their fare. Drivers will be allowed to put small signs in their cars that say as much. Uber will also facilitate and help fund the creation of driver associations in both California and Massachusetts, where drivers will be able to elect peers to leadership positions, and bring drivers’ concerns to management.

For two years, Uber pulled out all the stops to fight this case. The company hired lawyer Ted Boutrous, who successfully represented Walmart before the Supreme Court in the largest employment class action in US history and it twice inserted arbitration clauses into contracts to prevent more drivers from signing on to the class action.

That’s likely because classifying workers as independent contractors instead of employees is a major cost-saver that has helped Uber grow into a $60 billion company; losing that classification could have cost the company untold millions.

And Uber is not alone: Classifying workers as independent contractors is a common cost-cutting strategy among popular Silicon Valley startups (Lyft, Postmates, Washio, and more) that have relied on cheap, gig economy freelancers to provide services and have grown rapidly as a result.

While this historic agreement is a significant win for her clients, the question of worker classification in Silicon Valley has yet to be resolved, Liss-Riordan said in an email.

“No court has decided here whether Uber drivers are employees or independent contractors and that debate will not end here,” Liss-Riordan wrote. “This case, however, with this significant payment of money, and attention that has been drawn to this issue, stands as a stern warning to companies who play fast and loose with classifying their workforce as independent contractors, who do not receive the benefits of the wage laws and other employee protections.”