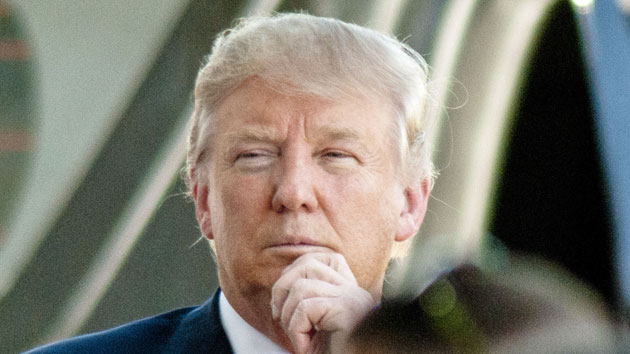 Rep. Chris Stewart (R-Utah) did not endorse Donald Trump during the Republican presidential primary. He endorsed Sen. Marco Rubio of Florida, and in a radio interview before his state’s caucus, he denounced the GOP front-runner in the strongest language possible: He called Trump a fascist. “Donald Trump does not represent Republican ideals; he is our Mussolini,” he said at the time. “Donald Trump’s approach is, ‘I am just going to do it.'” In the same interview, Stewart said the election was the most important since 1860, when Abraham Lincoln’s win prompted the South to secede.

But now that Trump has all but clinched his party’s nomination, Stewart is having second thoughts on the GOP’s Mussolini. “While Mr. Trump wasn’t my first choice, we must move forward and unite to defeat Hillary Clinton,” he told the Associated Press.

As recently as a week ago, Republican lawmakers were promising to fight Trump on the beaches (or at least the convention floor in Cleveland) if necessary to stop the steak magnate from taking control of the party. Now, even the guy who compared Trump to a fascist dictator is coming on board.