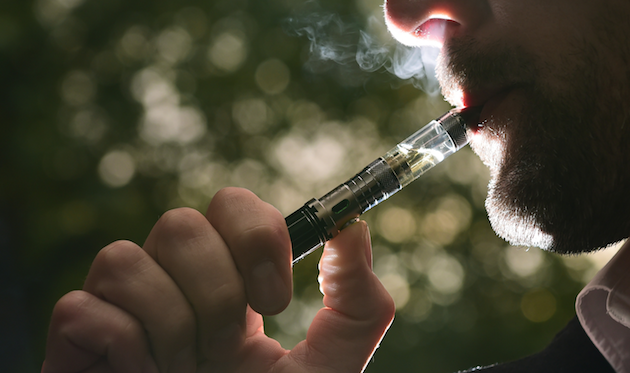 On Thursday, the Food and Drug Administration unveiled broad new rules governing e-cigarettes, cigars, and hookahs—products that in recent years have exploded in popularity among young people and until now have been largely unregulated. Under the new rules, it will be illegal to sell e-cigarettes to anyone under 18, and companies that manufacture e-cigarettes will be forced to register with the agency.

In addition, vending machines will no longer be allowed to carry e-cigarettes. Free samples of the product will also be prohibited.

The Obama administration’s new rules follow similar age restrictions imposed by a growing number of states out of concern that e-cigarettes are more harmful than the companies producing them have let on. In December, a study conducted by Harvard researchers found that flavored e-cigarettes—with fruity, appealing offerings—were linked to a dangerous lung disease.

“At last, the Food and Drug Administration will have basic authority to make science-based decisions that will protect our nation’s youth and the public health from all tobacco products, including e-cigarettes, cigars and hookah,” president of the American Lung Association Harold Wimmer said in a statement on Thursday.

The new rules are likely to be a controversial topic among public health experts, some of whom say e-cigarettes reduce rates of traditional smoking, which they believe to be more dangerous. Just last month, Britain’s Royal College of Physicians concluded that the product was a healthier alternative to smoking.