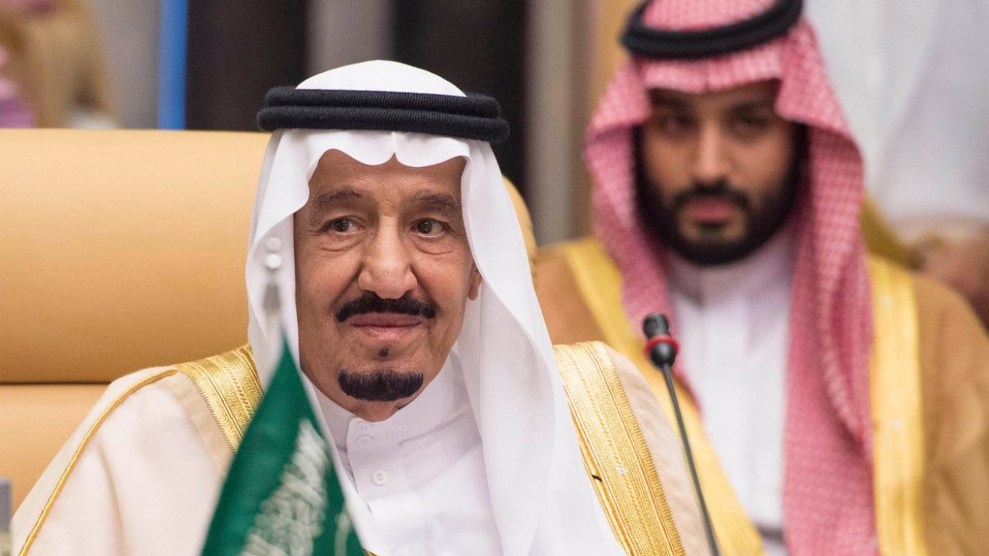 A former member of the 9/11 Commission says Saudi government officials offered support to the hijackers, and he joined the growing chorus calling for the government to release 28 classified pages of the commission’s report that may detail the roles those Saudi officials played.

John Lehman, a former Secretary of the Navy under Ronald Reagan, told the Guardian, “There was an awful lot of participation by Saudi individuals in supporting the hijackers, and some of those people worked in the Saudi government.” Details of their involvement are found in the 28 classified pages of the 9/11 Commission report, he said. The Obama administration says it may release those pages soon.

The original report found “no evidence that the Saudi government as an institution or senior Saudi officials individually funded the organization,” and the commission’s leaders wrote an op-ed last month saying that the 28 classified pages should not be released. Thomas Kean and Lee Hamilton, the 9/11 Commission’s chairman and vice-chairman, argued that “the 28 pages were based almost entirely on raw, unvetted material that came to the FBI” and were more akin to “preliminary law enforcement notes,” not solid evidence.

But Lehman says the report was too lenient on the Saudis, and that the commission saw “an awful lot of circumstantial evidence” that Saudi officials, likely members of the kingdom’s Islamic affairs ministry, were involved. “Our report should never have been read as an exoneration of Saudi Arabia,” he said during his Guardian interview.

Saudi Arabian officials have a long history of backing armed fundamentalist movements, from anti-Soviet fighters in Afghanistan during the 1980s to Islamist rebel groups in the Syrian civil war. The kingdom is also a frequent target of 9/11 conspiracy theorists, who believe the US government helped cover up high-level Saudi complicity in the attacks. Presumptive GOP nominee Donald Trump has suggested the same thing on the campaign trail. “Who blew up the World Trade Center?” he said during an appearance on Fox News in February. “It wasn’t the Iraqis, it was Saudi—take a look at Saudi Arabia, open the documents.”