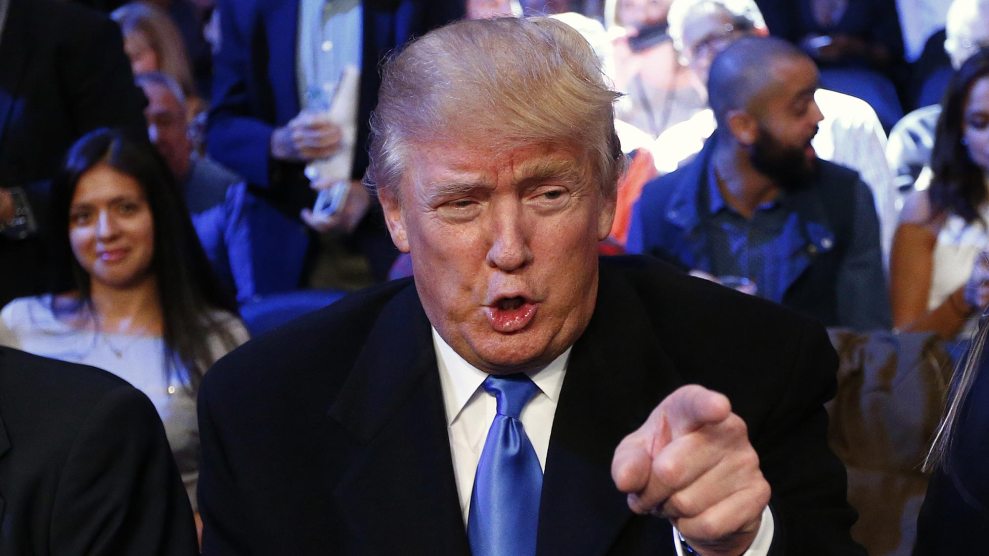 Earlier today, Mother Jones published a story detailing some extreme and threatening statements about President Barack Obama written by Donald Trump’s former butler Anthony Senecal on his personal Facebook page. The 84-year-old worked as Trump’s butler for 17 years before becoming the in-house historian at Trump’s Mar-a-Lago resort in Palm Beach, Florida. In the last year, Senecal has written multiple public posts on Facebook calling for Obama to be killed, with remarks such as, “If that means dragging that ball less dick head from the white mosque and hanging his scrawny ass from the portico–count me in !!!!!”

Also on Thursday afternoon, the Trump campaign distanced itself from Senecal’s statements. “Tony Senecal has not worked at Mar-a-Lago for years, but nevertheless we totally and completely disavow the horrible statements made by him regarding the President,” campaign spokeswoman Hope Hicks told CNN.