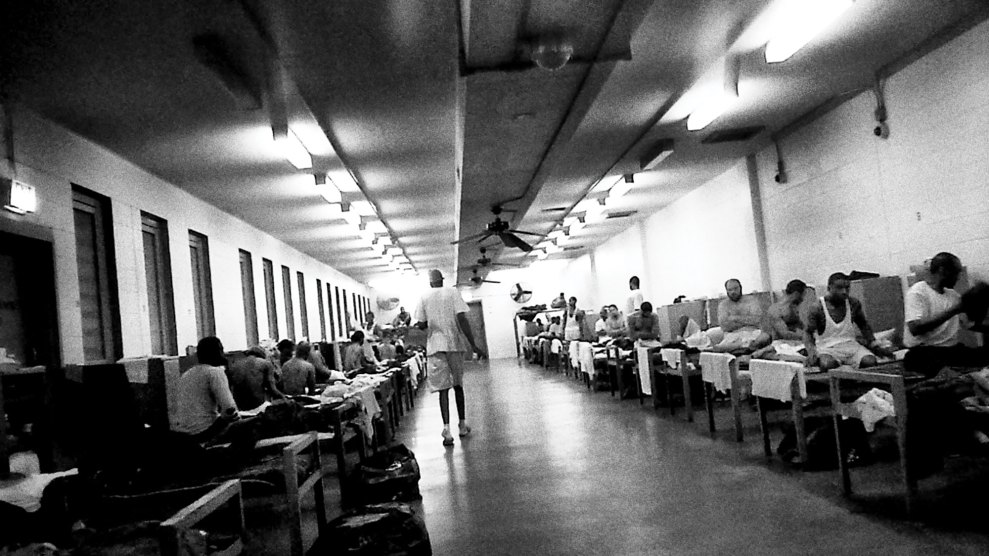 Safety is an issue in all prisons, but accurate data on violence in prisons can be hard to come by. Here’s a look at what we know about physical and sexual assault in America’s prisons—and what was reported at the private prison in Louisiana where Shane Bauer worked.

There is no current data on how violence in public prisons compares with violence in private ones. The last study released by the Department of Justice, in 2001, found that the rate of inmate-on-inmate assaults was 38 percent higher at private prisons than at public prisons.

While working as a guard at the Corrections Corporation of America’s Winn Correctional Center in early 2015, Shane Bauer noted 12 stabbings over two months. Yet records from Louisiana’s Department of Corrections show that Winn reported just five stabbings during the first 10 months of the year. (CCA says it reports all assaults and that the doc may have classified incidents differently.)