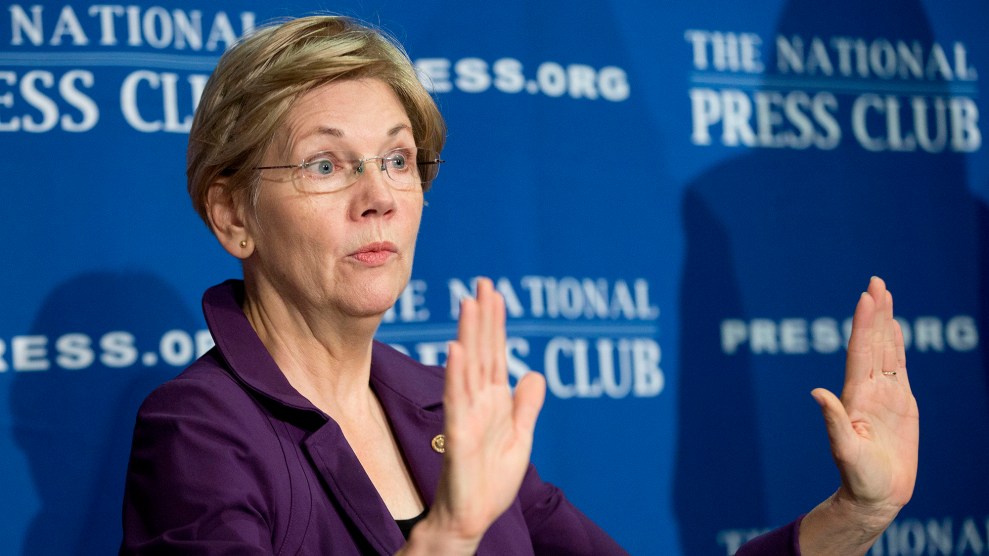 By endorsing Hillary Clinton you are now a big reason for the corruption in our country. I should have known all along that you were a sellout since you never endorsed Bernie Sanders. #BernieorBust

If you endorse Shillarry and accept the VP position that will be two women I won’t vote for. One a criminal and the other a sellout.

….shame on you for backing clinton….. another pseudo-progressive we must vote out of office.