Among the weapons used in Sunday’s devastating mass shooting at a gay nightclub in Orlando was a rifle similar to an AR-15, the civilian version of an assault rifle originally designed for the US military. The immense popularity of the AR-15 is just one chapter in the recent rise of the American gun industry. As the National Rifle Association, bankrolled by the nation’s biggest gunmakers, has fanned fears of an imminent crackdown on gun owners, a buying spree has put ever more deadly weapons into Americans’ hands.

1981: The Glock, the first pistol with a plastic receiver, is introduced. After fears subside that it could go undetected by X-ray machines, it becomes one of the hottest handguns for police officers and civilians. 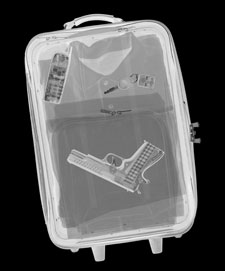 1982: A “handgun freeze” proposition in California is defeated following a $5 million NRA campaign funded by gun companies, including Sturm Ruger and Smith & Wesson.

1990: Colt first introduced a civilian model of its military AR-15/M16 rifle in the 1960s, but it failed to patent its design. As other companies produced similar rifles, sales started to rise in the early ’90s. By 2011, Americans had bought more than 7 million “modern sporting rifles,” as pro-gun groups prefer to call these military-style weapons. Their owners spend an average of $436 on accessories and customization.

1992: More than one-third of all handguns are made by the “Ring of Fire”—six Southern California gunmakers known for their “Saturday night specials“: small, inexpensive pistols frequently linked to crimes. 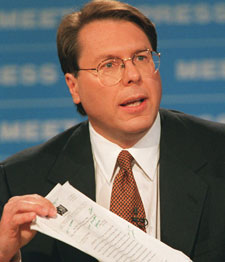 1996: Congress bans the Centers for Disease Control and Prevention from doing any research that could be used to “advocate or promote gun control,” effectively ending federally funded public health research on gun violence.

1997: The Clinton administration negotiates a deal with eight gunmakers to include trigger locks with their handguns.

1998: “I’m not a gun nut. I’m not even a member of the NRA,” says Colt’s CEO, who advocates the creation of federal gun permits. 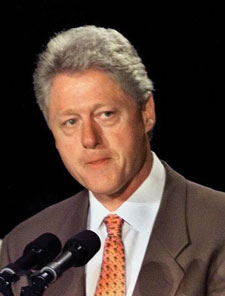 1999: Colt develops a smart-gun prototype. It later abandons the project after the NRA threatens a boycott.

2003: Congress passes the Tiahrt Amendment, blocking the ATF from releasing information on guns used in crimes. The data had been used to identify unscrupulous gun sellers and manufacturers.

2004: Bushmaster Firearms and a gun dealer agree to a $2.5 million settlement with victims of the DC Beltway snipers, who used a rifle designed to bypass the assault weapons ban.

2005: Congress passed the Protection of Lawful Commerce in Arms Act, which blocked liability suits against gunmakers and sellers. Cities including Atlanta, Chicago, Miami, and New York had sued over the effects of gun violence, rattling the industry. In 1999, NRA President Charlton Heston assured gun execs, “Your fight has become our fight.” The PLCAA shut down the ongoing litigation. The law reemerged as a major issue in the 2016 Democratic primary, with Hillary Clinton pressing Bernie Sanders to justify his vote for it. Sanders has argued gunmakers should not be held liable for the actions of “somebody who is crazy or a criminal”—but he has also said the current law should be repealed. 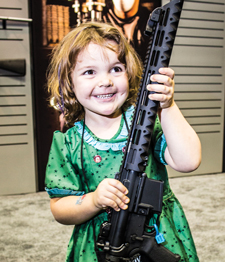 2009: Remington CEO George Kollitides runs for the NRA board. He doesn’t succeed, but he gets a seat on the organization’s powerful nominating committee, which controls who can run.

2013: America’s largest outdoor-sports show bans AR-15s and other military-style rifles out of deference to grieving Newtown families. After the NRA boycotts the show, it shuts down. The NRA then takes over the show and brings it back in 2014—with AR-15s.

2015: Walmart says it will no longer carry AR-15s or other military-style rifles, claiming they sold poorly. The NRA says it’s “disappointed” but stops short of calling for a boycott. 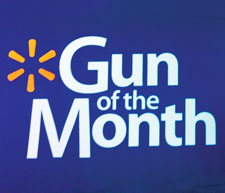 2015: Former Rep. Jay Dickey (R-Ark.), who wrote the 1996 measure that killed the CDC’s research on gun violence, says he regrets the move. Regarding the lack of reliable data, he adds, “The status quo is not acceptable.”

2016: The Barrett .50-caliber sniper rifle, which can shoot through concrete blocks at a range of 3,000 feet, is named the state gun of Tennessee.

2016: Requests for FBI background checks on prospective gun buyers, an indicator of demand, reach record levels. Since 2008, gunmakers have produced or imported more than 75 million firearms for sale in the United States.