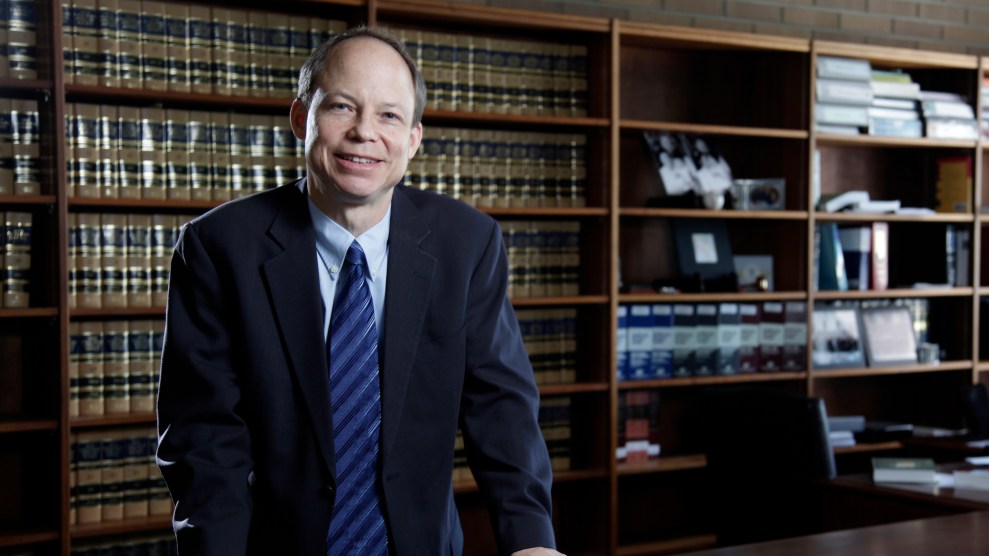 Last Friday, Judge Aaron Persky sparked outrage when he sentenced Brock Turner, the former Stanford student convicted of sexually assaulting an unconscious woman behind a dumpster, to just six months in a county jail. The short sentence angered supporters of the anonymous victim, many of whom were galvanized by a moving letter to Turner that the victim read out loud during his sentencing hearing.

Now, prospective jurors for another trial in California’s Santa Clara County Superior Court are refusing to serve in Persky’s courtroom on an unrelated case, reports the East Bay Times. During jury selection Thursday, at least 10 jurors called out Persky for his sentencing decision.

“I can’t believe what you did,” one prospective juror told the judge. “I can’t be here, I’m so upset,” said another. Persky reportedly thanked the objectors for their service and excused them from jury duty.

Persky, a former sex crimes prosecutor appointed to the bench in 2003, is now facing a recall effort spearheaded by Michele Landis Dauber, a Stanford law professor who has long been an advocate for sexual-assault survivors. While Persky has his supporters—mainly public defenders in his county—a Change.org petition to impeach Persky is quickly approaching a million signatures. (On Tuesday, Persky ran unopposed in his primary election.)

In handing down the controversial sentence last week, Persky cited Turner’s age (20) and clean record as “unusual circumstances” that led him to decide against the mandatory sentence of two years in state prison. Persky was following the recommendation of a probation report, which determined that he should serve six months in county jail, plus probation. Turner is expected to serve three months and be released on good behavior.