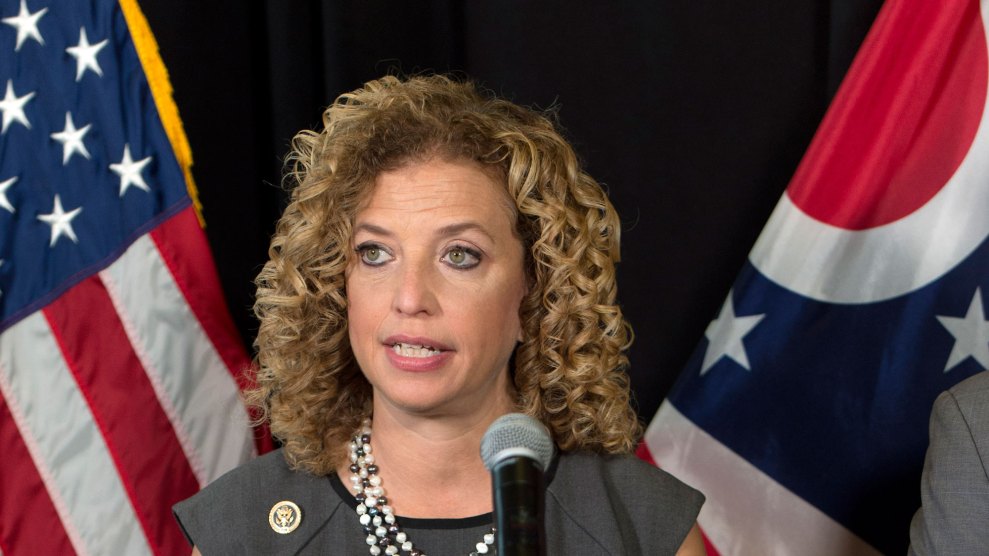 Democratic National Committee chair Debbie Wasserman Schultz announced Sunday afternoon that she would resign her position following the end of the party’s quadrennial convention this week in Philadelphia.

The Florida congresswoman’s decision came just days after WikiLeaks published a trove of internal DNC emails, including one in which a party official discussed pushing stories about Bernie Sanders’ faith to damage the Vermont senator’s chances in southern states.

The Sanders campaign, and many of his supporters, had long held a grudge against Wasserman Schultz, accusing her and the DNC of favoring former secretary of state Hillary Clinton in various ways throughout the primary. But in her five years at the helm, Wasserman Schultz had often clashed with other party leaders. In 2014, Politico reported that her interactions with President Barack Obama were limited to brief exchanges on the rope-line at fundraising events.

BREAKING: DWS is out after convention pic.twitter.com/CZVf8TWRqu