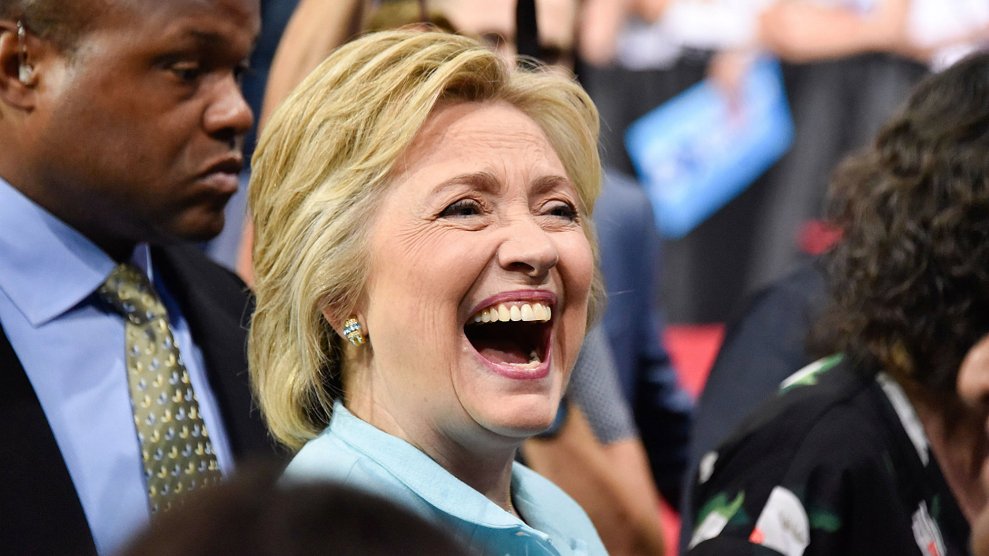 Hillary Clinton made history Tuesday night in Philadelphia when Democrats officially nominated her as their nominee for president, becoming the first woman from either party to achieve that long-held dream. The moment became real as South Dakota delegates announced their votes during the Democratic National Convention roll call—allowing Clinton to surpass the 2,382 delegates needed to clinch the nomination.

When it was Vermont’s turn, Clinton’s rival from the primary race, Sen. Bernie Sanders, nominated the former secretary of state. Watch the video: